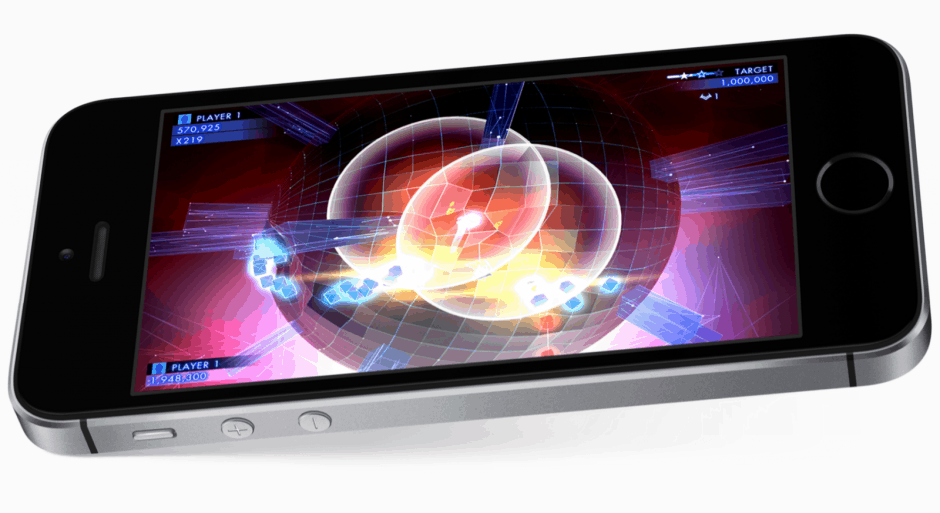 With iPhone SE, Apple has something Android doesn’t. Photo: Apple

Die-hard Android fans probably had little interest in Apple’s keynote Monday, but believe it or not, plenty will be interested in the new iPhone SE.

With high-end specifications and a 4-inch display, it’s a compact smartphone for those who want the latest features without a supersized screen — and there’s nothing like it on Android.

It might look just like an iPhone 5s, but iPhone SE is an entirely different beast under the hood. Apple has crammed in almost all the latest and greatest technologies found in the iPhone 6s, including the A9 processor, the 12-megapixel iSight camera with Live Photos and Apple Pay.

It is essentially an iPhone 6s in a smaller form factor. Apple’s most affordable smartphone no longer comes with massive compromises. It’s not cheap and tacky — or “unapologetically plastic,” like the doomed iPhone 5c — and it’s not filled with aging internals.

This is great news for two groups of smartphone consumers: Those on a budget (or who just don’t want to spend too much on a smartphone) and those who don’t like large displays.

Typically, those who don’t want to spend much on a smartphone don’t care that smaller and more affordable devices aren’t as powerful as those that cost $600. But many of those who simply prefer smaller screens and more compact devices do.

Those who specifically want a 4-inch phone aren’t looking at that size option because it’s cheap; they “simply love smaller phones,” as Apple puts it. But Apple is the only company that has realized those consumers shouldn’t have to settle for a lesser user experience as a result.

No Android maker has done that.

The closest you’ll get on Android is the Sony Xperia Z5 Compact, which has a 720p display, a speedy Snapdragon 810 processor, 32GB of storage, a 23-megapixel rear-facing camera and a water-resistant case. It’s essentially a mini Xperia Z5.

The only problem is, the Xperia Z5 Compact has a 4.6-inch display, which makes it more comparable to the iPhone 6s than the iPhone SE in terms of size.

Search for a display smaller than that on Android, and you’re left with budget devices that simply can’t compete. They have older, slower processors; low-resolution displays; hardly any storage or RAM; and poor cameras. And good luck getting a recent release of Android.

Even if you’re the world’s biggest Android enthusiast, iPhone SE is your only option right now if you want a 4-inch phone (or anything under 4.6 inches, actually) that’s worth your hard-earned cash. Don’t even bother considering Google’s platform.

Sadly, I don’t think this situation is going to change. Not even Samsung, which has a reputation for following Apple’s lead, seems to have any interest in producing small phones with stellar specifications. I hope one Android maker surprises me.