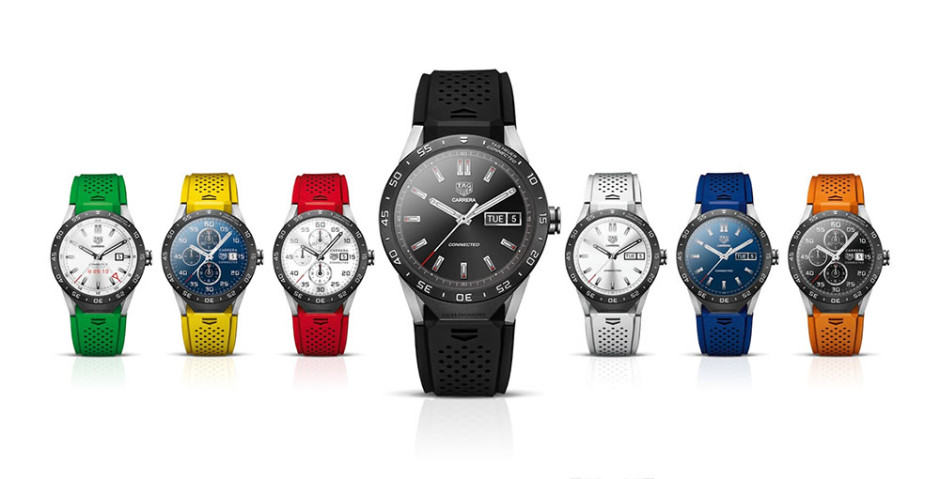 TAG Heuer’s first Android Wear watch might be pricey at $1,500, but that hasn’t prevented it from being successful. The Swiss company has revealed that it “totally underestimated demand” for its first smart wearable, and it has more planned for 2017.

The TAG Heuer Connected combines stunning Swiss hardware, loosely based on the iconic Carrera watch, with technology from Intel and Google. It’s not the most capable Wear watch, but it’s the only one that carries the TAG name.

It’s also the only smartwatch that comes with an upgrade plan; TAG Heuer promises that once you’re done with it, you can pay an additional $1,500 to trade up to a traditional TAG timepiece, which will keep on ticking long after the Connected has drawn its last breath.

These perks have made the Connected a surprising success so far. Speaking at Baselworld, TAG Heuer CEO Jean-Claude Biver revealed that his company was “too cautious” in predicting demand after selling over 10,000 units so far.

Biver expects TAG Heuer to sell another 40,000 to 50,000 Connected watches this year, and he has big plans for more smart devices. “Next year, we’ll have a real collection, a new version with six to eight models,” he said.

“Nobody knows what will happen with smartwatches. Of course, we could just watch this train from afar to see where it goes, but I prefer to be on board.”

We don’t know what the new models will bring yet, but don’t expect them to be any more affordable.