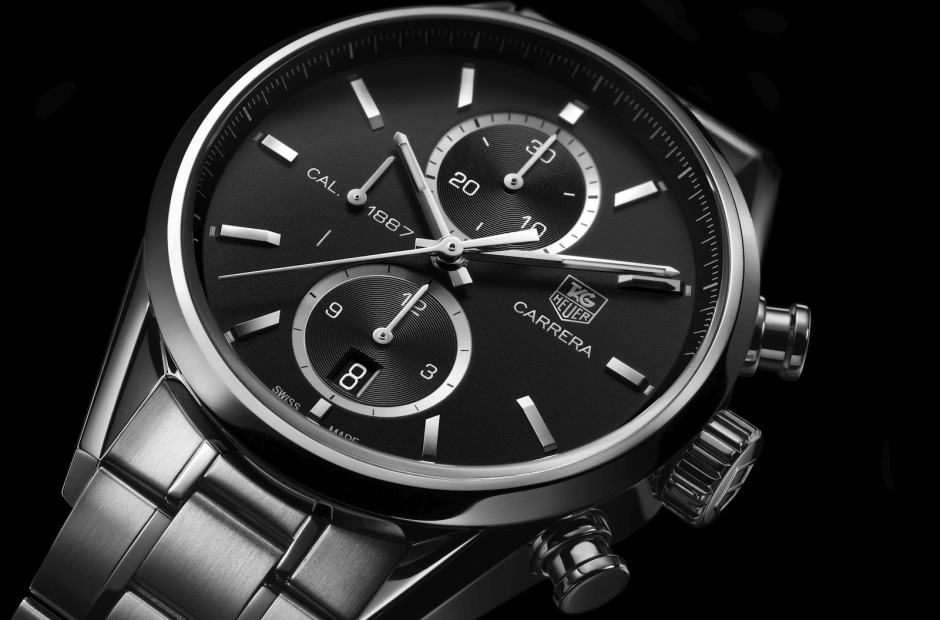 TAG’s Android Wear watch is to be based on the stunning Carrera. Photo: TAG

TAG Heuer is ready to take on the Apple Watch.

Its first smartwatch, powered by Android Wear and called the Carrera Connected, is set to make its debut later this week, and it will retail for $1,500.

TAG CEO Jean-Claude Biver revealed in an interview with Swiss magazine Le Matin Dimanche that the company’s first Wear watch, which will be a smarter version of the famous Carrera, will get its grand unveiling in New York City later today.

The device will then go on sale in Europe starting November 12, but 1,000 units will be available in New York this week, priced at $1,500. That makes this the most expensive Wear watch to date — by a mile — but Biver makes it clear TAG doesn’t want the Carrera Connected to be a big seller.

Instead, it is “an exclusive, luxury watch,” Biver said. “We are not Apple. We are a watch brand. I forbid my colleagues to say Apple is our competitor.”

Despite those comments, Biver also says the Carrera Connected “will have almost the same functions as Apple Watch, but I don’t want to divulge too much.”

It’s hard to say the Carrera Connected won’t compete with Apple Watch at all, especially with that premium price tag. If you’re an iPhone owner with a sizable budget to spend on a luxury smartwatch, your choices are either a high-end Apple Watch (not Edition), or this.

But unfortunately for Google, it’s unlikely the Carrera will make Android Wear as popular as Apple Watch has become.