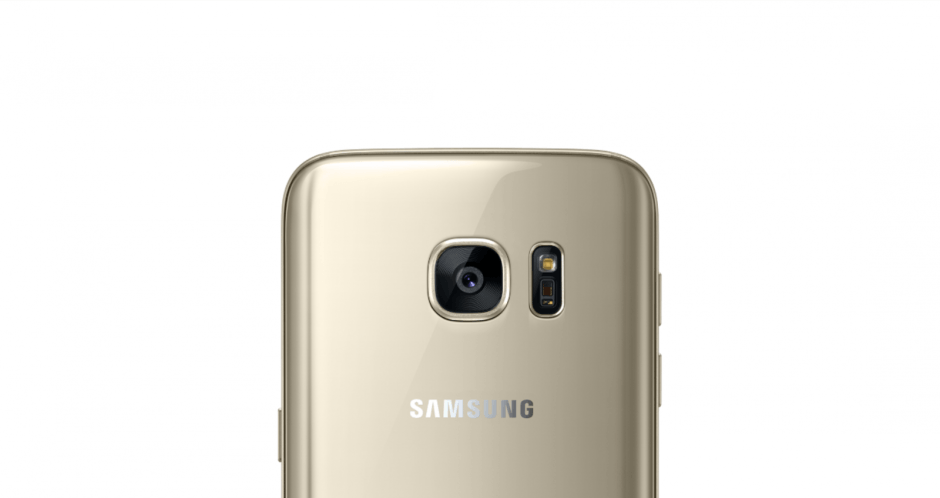 We’ve already watched the Galaxy S7 batter the iPhone 6s in a series of camera tests, but how well does it stack up against a professional DSLR? When it comes to phase detection autofocus, surprisingly well, actually.

Samsung’s new camera is capable of this thanks to a technology it calls Dual Pixels. You may have heard that term during the Galaxy S7 keynote and just assumed it was a fancy marketing name that meant nothing, but that couldn’t be further from the truth.

You see, in a nutshell, traditional phase detection autofocus is made possible when a number of pixels inside the camera module — usually less than 5 percent, according to Samsung — are equipped with focusing photodiodes.

But with Samsung’s Duel Pixel technology, every single one of its pixels are capable of focusing the camera, so it’s not only accurate, but amazingly fast. 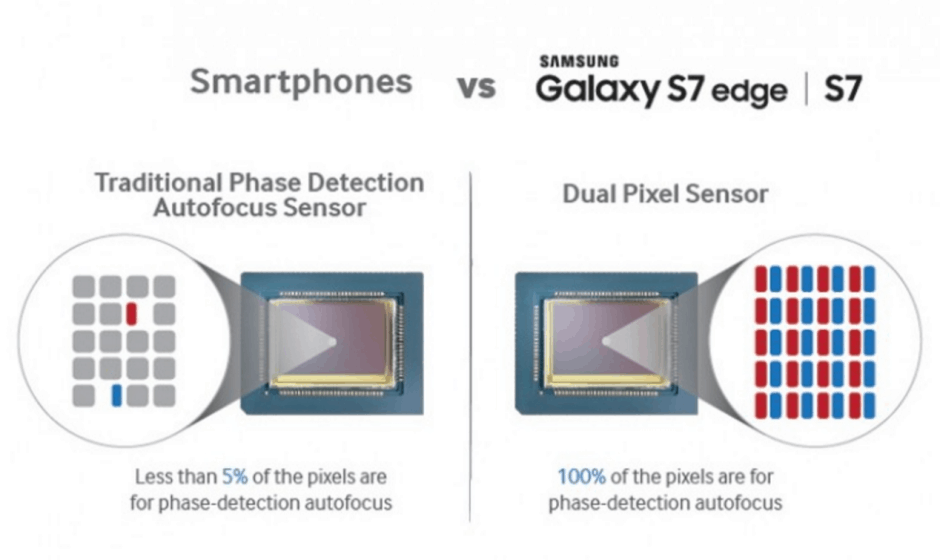 If you’re shooting moving subjects or snapping photos of fidgeting kids, then, the Galaxy S7 will help you get a great shot.