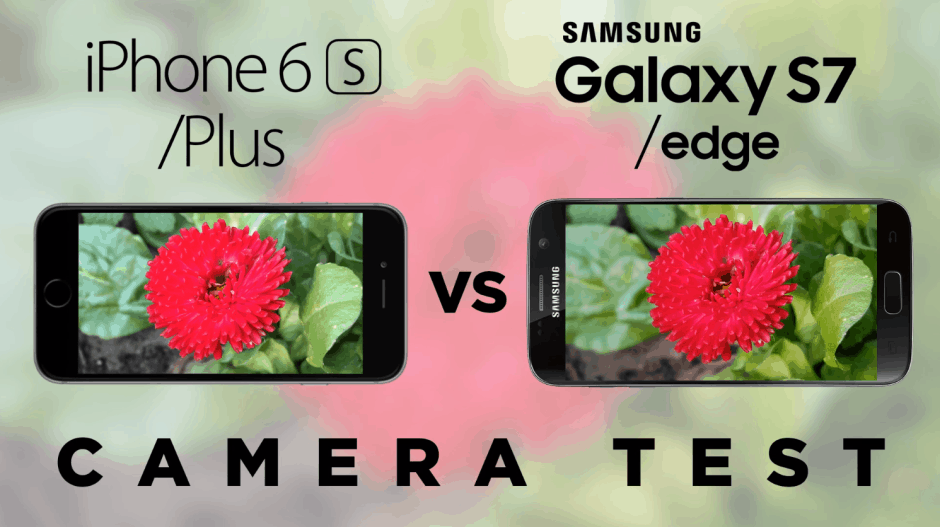 Remember when the iPhone had by far the best camera you could get in a smartphone? Those days are long gone.

In the camera comparison video below, Samsung’s new Galaxy S7 edge well and truly trounces the iPhone 6s and iPhone 6s Plus in almost every test carried out.

I know the iPhone doesn’t have a terrible camera; I’ve taken plenty of photos on my iPhone 6s that are just fine — and it performs well in some of the tests carried out in this comparison. But in many others, it’s clear the Galaxy S7 edge is far more advanced on that front.

Thanks to its new 12-megapixel sensor with f/1.7 aperture, the Galaxy S7 edge takes sharper, brighter photos with more vibrant colors. It’s even more impressive in dark environments, with the ability to capture more light that provides brighter photos with a lot less noise.

The Galaxy S7 series also offers Dual Pixel autofocus, and it’s outstanding. It makes capturing moving subjects easier, and it’s much faster at focusing when moving between two objects that are different distances from the camera — as you’ll see in the video.

Of course, the Galaxy S7 is six months newer than the iPhone 6s, so it’s going to be better in some areas. We’ll have to wait for this year’s iPhone 7 upgrade to see if Apple can catch up.