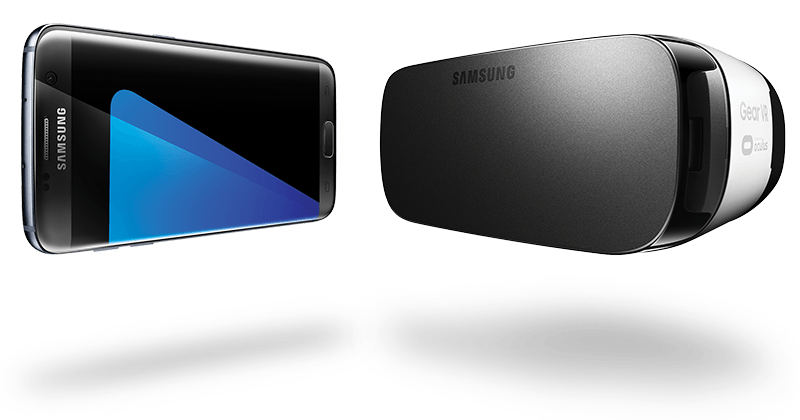 Samsung’s next-generation Galaxy S7 series is here, and it’s nothing short of outstanding. The improved, water-resistant design and cutting-edge specifications make the upgrade a no-brainer — but Samsung wants to make it even sweeter.

Pre-order a Galaxy S7 or Galaxy S7 edge before March 18 and you’ll get a free Gear VR with it.

The Galaxy S7’s new Snapdragon 820 processor makes it 30 percent faster than the Galaxy S6, while its new GPU is 60 percent more powerful. That makes it even better for virtual reality games and applications.

So that you can enjoy the experience without added cost, Samsung is giving away Gear VR headsets — usually priced at $99 — when you pre-order a Galaxy S7 or S7 edge. Pre-orders open on Monday, February 23, and you’ll have until March 18 to get the Gear VR bundle.

If that wasn’t enough, Samsung is also throwing in six free games that would normally cost $150.

If you already have the latest Gear VR headset, then your new Galaxy S7 or S7 edge will be compatible with it — Samsung’s decision to stick with micro-USB and not adopt USB-C means you won’t need to upgrade your Gear VR for its latest handsets.