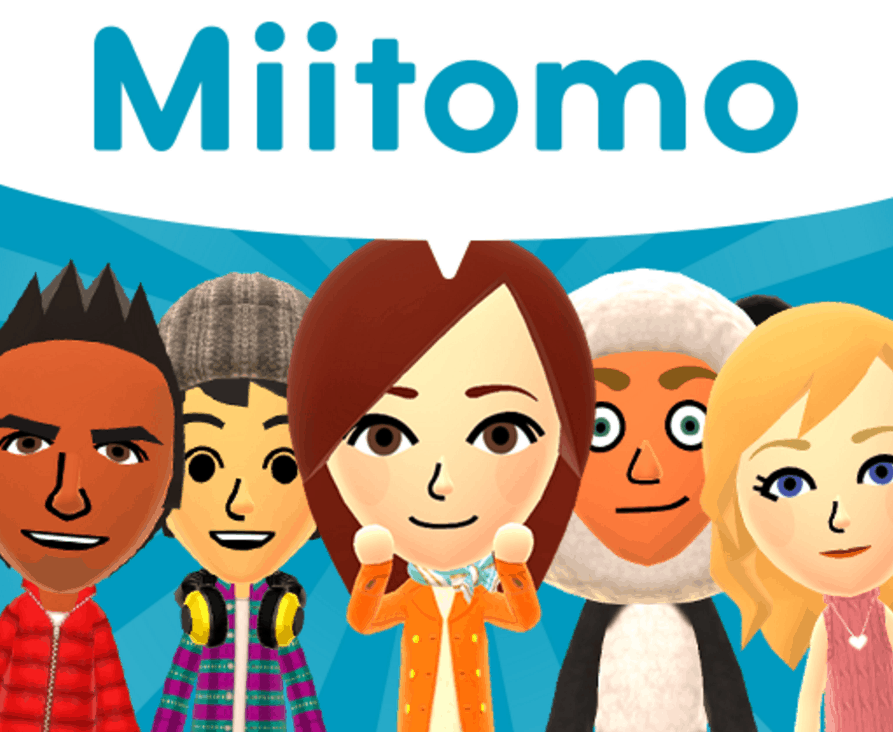 Get your username before it’s gone! Photo: Nintendo

If you’re planning to grab Nintendo’s first smartphone game when it lands next month — or any of the others it has planned for 2016 — then it’s time to claim your Nintendo Account before someone takes the username you wanted.

Miitomo, a “smart-device app that sparks one-of-a-kind conversations between you and your friends,” will be available on Android and iOS next month. It’s not quite the Nintendo game we were hoping to get on mobile, but it’s the start of something incredibly exciting.

Nintendo has promised that its second smartphone game, which will also be free-to-play, will arrive later this year, and will feature characters we know and love. The Japanese firm has vowed to deliver at least five top games by the end of 2017.

If you plan to play any of them on Android or iOS, you’ll need a Nintendo Account. You can sign up for yours — and claim the username you want before someone else gets it — starting today.

To make the process easier, Nintendo will allow you to sign up using your existing Nintendo Network ID if you have one, Facebook, Google+, or Twitter. You can then create a username of your choosing, and you’ll be asked to verify it with a 4-digit PIN sent to you by email.

Once you’ve completed this process, your Nintendo Account will be ready for Miitomo’s launch next month. You can pre-register for the game and Nintendo will send you an email as soon as it becomes available. Just be sure you don’t forget your login details between now and then.