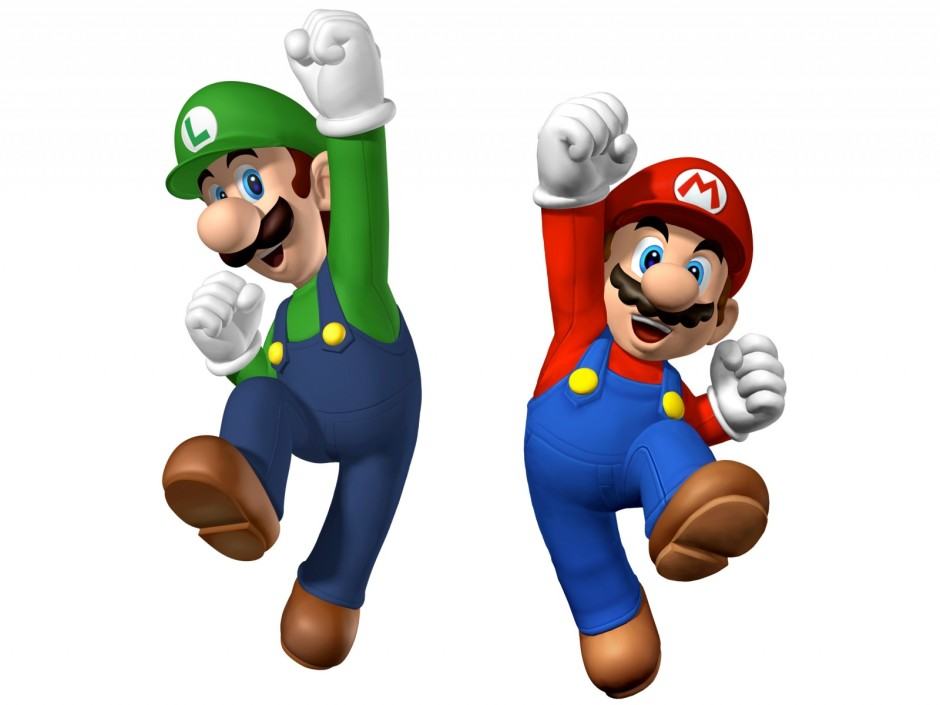 Will it be these two? Photo: Nintendo

Nintendo’s first smartphone game was nowhere near as exciting as we all expected it to be, but the Japanese company promises it has greater things up its sleeve for 2016.

Nintendo president Tatsumi Kimishima has confirmed plans to bring the characters we know and love to mobile titles this year, but we’ll have to wait to find out which faces we will see.

When Nintendo confirmed it would finally develop games for Android and iOS devices, long-time fans of Super Mario, The Legend of Zelda, Pokémon, and other Nintendo franchises couldn’t be more excited. That changed when the company announced its first smartphone game.

Miitomo, which will be available in March, isn’t a name we were familiar with before, and it won’t bring the kind of gameplay that we were waiting for. It doesn’t feature Mario or Link or Pikachu or Donkey Kong; it’s a strange, free-to-play social game you’ll probably never play.

But Nintendo originally promised that the characters we already know and love would be coming, too — and it’s keen to keep that promise. The company is expected to deliver another four mobile games by March 2017, and Kimishima says they will feature characters we know.

Sadly, that’s all Kimishima revealed, so we still don’t know which franchise will make the jump to mobile first. My vote definitely goes to Pokémon, which seems like it would play better on a touchscreen that a platform game like Super Mario.

What would you like to see first from Nintendo?