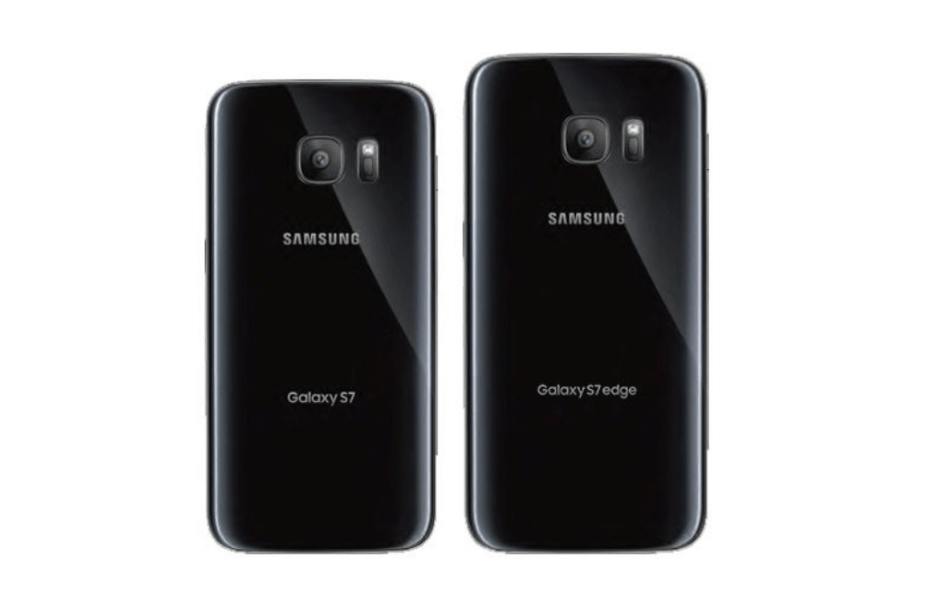 Leaked renders have already confirmed what the front of the Galaxy S7 and S7 edge will look like, and now a new set have revealed their backs, too.

Both devices have curved edges, as recent rumors have promised, as well as what appears to be a new heart rate sensor.

Once again, these images confirm the Galaxy S7 series won’t look vastly different to the Galaxy S6 series. The biggest change will be for the Galaxy S7 edge, which is set to get a larger 5.5-inch display (up from 5.1 inches) — but there are some subtle design changes here and there.

The Galaxy S7 does have a more rounded metal frame, and the image above confirms it will have a curved glass back, too. Its curve looks more subtle than that on the front of the Galaxy S6 edge, but it does mean the Galaxy S7 edge will be curved on both sides.

Other changes include a new-look heart rate monitor, and what could be a larger camera sensor.

The Galaxy S7 and S7 edge will get their official unveiling on February 21 at Mobile World Congress in Barcelona. Both devices are then expected to go on sale in the U.S. and Europe on March 11 with a Snapdragon 820 processor, a new 12-megapixel camera with BRITECELL technology, expandable storage, and pressure-sensitive displays.