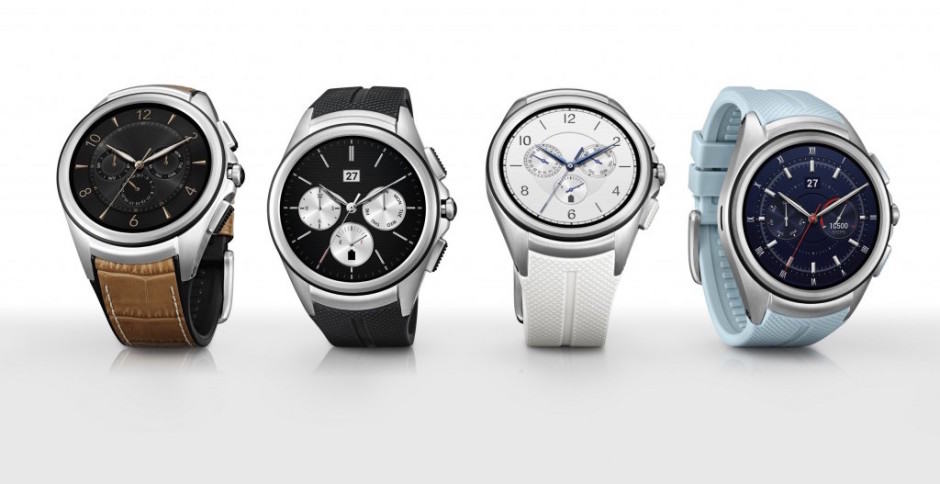 LG’s new Watch Urbane 2nd Edition LTE, which first went on sale less than a month ago, is no more.

The device has been scrapped indefinitely due to an unspecified “hardware issue,” and a return looks highly unlikely at this point.

The new Watch Urbane is a much-improved version of the original, with a sharper display, a bigger battery, and more RAM. It’s also the first Wear watch with LTE, which means it can be used independently — without a smartphone — to access notifications, use apps, and make calls.

But for mostly unexplained reasons, LG has suddenly decided to pull the Watch Urbane 2nd Edition from store shelves indefinitely. “Our engineers were made aware of a hardware issue which affects the day-to-day functionality of the device,” the company said in a statement to Android Police.

“After further investigation, the decision was made to cancel the rollout of the Urbane 2nd Edition LTE due to the complicated nature of the issue.”

LG says it will decide “at a later time” whether or not it will re-release the new Watch Urbane, but that seems unlikely right now. If you were hoping to get one this Christmas, then, you might as well cross it off your list. It looks like we’ll be waiting a lot longer for the first Wear watch with LTE.