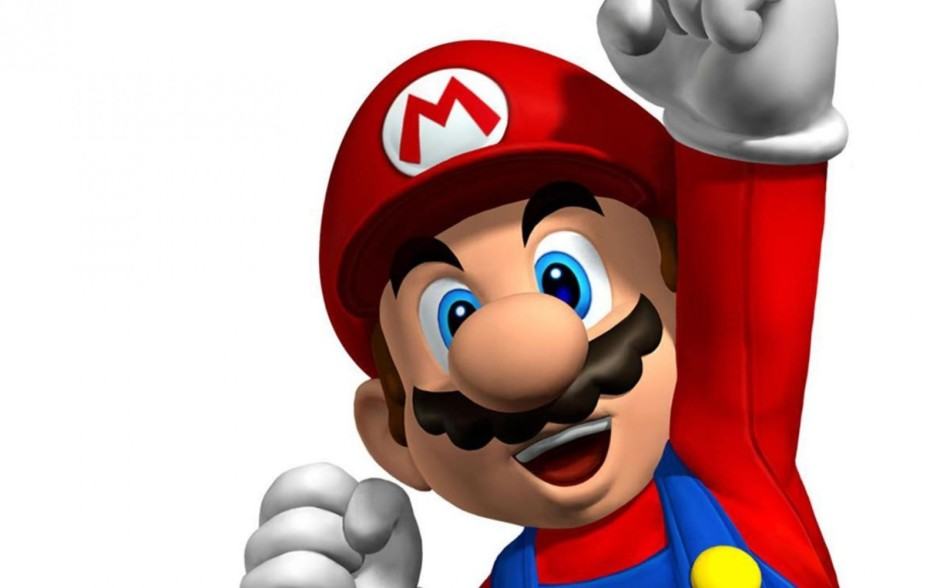 The wait is almost over. Photo: Nintendo

Nintendo is set to unveil its first smartphone game tomorrow, October 29 — seven months after it announced that it would finally give in to the demands of Android and iOS gamers.

Nintendo will be hoping that its mobile game business is a success following weakening demand for its 3DS and Wii U consoles.

Nintendo is teaming up with independent development studio DeNA to build its first mobile games, which it promises will be top-notch titles that aren’t straight ports of existing games, or money-grabbing mini-games based around in-app purchases.

“We aim to make each title a hit,” said former Nintendo president Satoru Iwata back in March, acknowledging the company would not succeed on Android and iOS “if consumers cannot appreciate the quality of a game.”

For the first time in five years, Nintendo this week reported an operating profit for the first half of its fiscal year. But with demand for its own consoles weakening as they age, the company needs mobile games now more than ever to continue that momentum.

Its first of five games that are coming before 2017 will be unveiled on October 29, Nintendo has confirmed, without revealing any juicy details in advance. “We will talk about details tomorrow,” said new chief executive Tatsumi Kimishima.

This is exciting news for fans of Nintendo’s many franchises, which include Super Mario, Super Mario Kart, The Legend of Zelda, Donkey Kong, Pokémon, Star Fox, Super Smash Bros., Animal Crossing, and many, many more.

It’s not clear which of those franchises will make it to mobile first, but we’ll find out very soon.