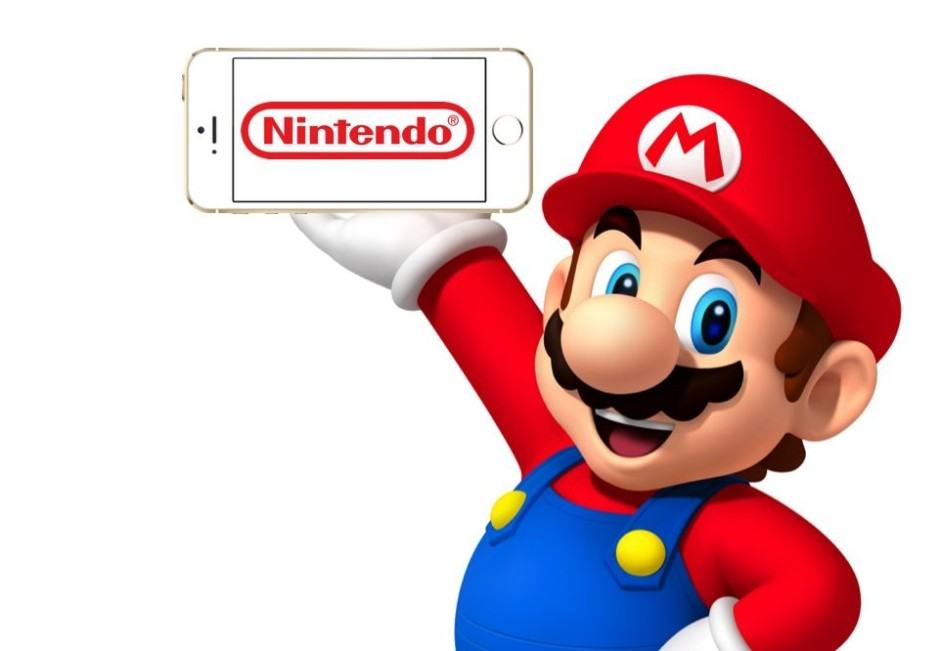 The first Nintendo game will land on smartphones this year.

Nintendo will deliver its first smartphone game by the end of this year, and there will be four more to come by 2017, president Satoru Iwata has confirmed.

While they may not sound like a whole lot, Nintendo insists it will demonstrate its commitment to smartphones and tablets by delivering quality games that are supported long after their release dates.

“We aim to make each title a hit,” Iwata said during a meeting with investors, “and because we want to thoroughly operate every one of them for a significant amount of time after their releases, this is not a small number at all and should demonstrate our serious commitment to the smart device business.”

Iwata acknowledged that even with Nintendo’s highly popular franchises, it won’t succeed in the App Store and Google Play “if consumers cannot appreciate the quality of a game.”

Nintendo takes a similar approach with its own consoles. Fans have to wait years for new Super Mario, Zelda, and Mario Kart titles, but they’re worth the wait, and they are updated with new content and DLC that keep gamers coming back for more.

This is reassuring for those who expected the Japanese company to churn out simple puzzle games or platformers that half-heartedly have Mario or Zelda thrown in for the sake of it; Nintendo wants to make great games for smart devices its fans will be happy with.

The company is even avoiding ports of existing titles.

“If we were simply to port software that already has a track record on a dedicated game system, it would not match the play styles of smart devices,” Iwata added before also highlighting the different business models required for smartphone games and dedicated console titles.

Nintendo has no plans to abandon its own hardware business and build for smartphones exclusively; it has already announced a Wii U successor dubbed NX that is in development, and it certainly won’t be abandoning its lucrative handheld business any time soon.

Don’t think Nintendo’s venture into mobile games will mean fewer titles on consoles, either. Most of the company’s smartphone games will developed by partner DeNA, which will also help to deliver a cross-platform membership service that will be available on Nintendo consoles and inside its mobile games.