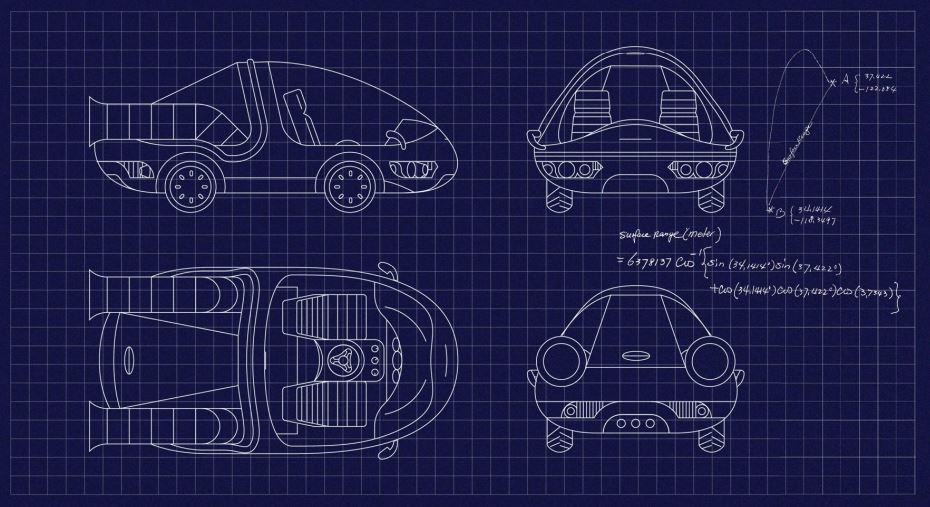 This is heavy! Photo: Google

Forget self-driving cars that will drive you to the store while you sit back watching Netflix, because where we’re going, we don’t need roads.

If you’ve so much as blinked at a social network this morning, you’ll already know it’s Back to the Future Day. Lots of companies are celebrating it with all kinds of gimmicks and promotions — but none of them are as good as Google’s.

In a PDF posted on Twitter in an innocuous tweet promising 15 new Gmail themes, the company reveals plans for a time-traveling car that aims to “give everyone the ability to explore any place and time, no matter where — or when — they are.”

The insanely detailed plans describe a vehicle with chronocompression technology and a power node that reaches 1.21 gigawatts at speeds of 88 mph. 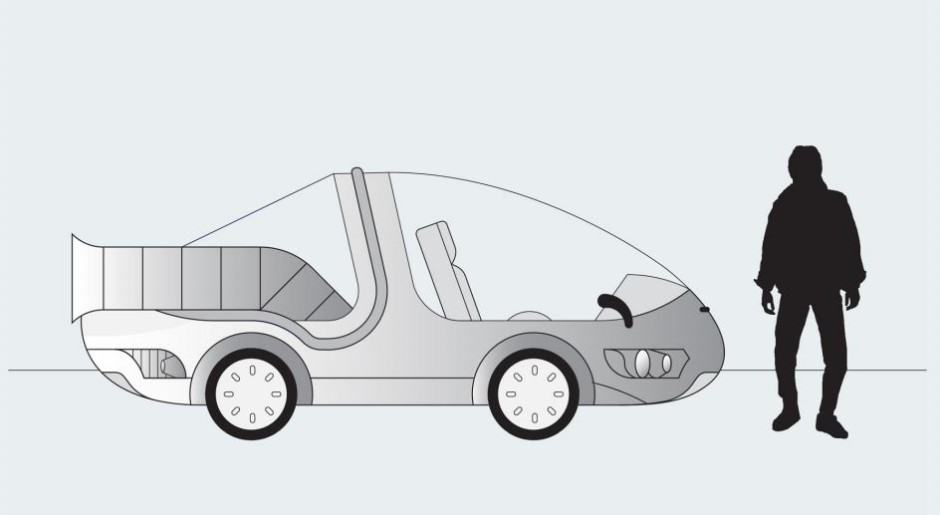 Is that guy wearing a life preserver? Photo: Google

“Initial tests performed with control watches under intense scrutiny have been successful with over 3,306 years traveled across test flights,” the plan reads. “Unsafe travel with Flux can have serious repercussions on future events, up to and including erasure from existence.”

Google says it will be building 7 prototype vehicles, and aims to complete 88 public test flights by the middle of 2016.

It’s all complete rubbish, of course, but it’s incredible how much effort Google has put into this. Enjoy the plans yourself by clicking the source link below.