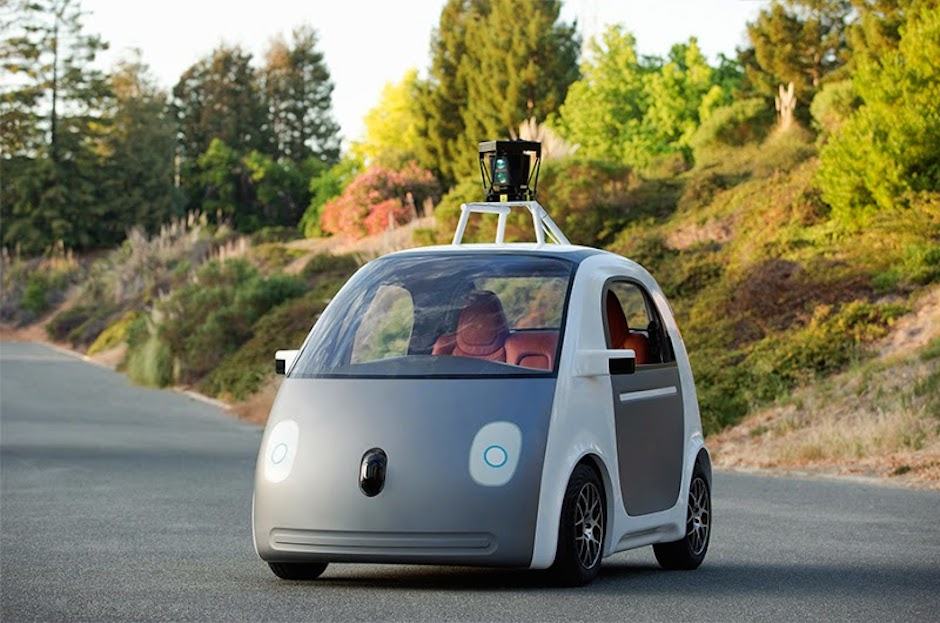 Coming soon to a street near you. Photo: Google

If you live in Mountain View, CA, get ready for a new sight this summer. That’s because, several years after starting its self-driving car program, a handful of Google’s autonomous vehicles will finally be leaving the test track and hitting public roads in the area.

With human safety drivers on board, of course.

“Our safety drivers will test fully self-driving vehicle prototypes … on the streets of Mountain View, Calif., this summer,” Google announced in a blog post.

“We’ve been running the vehicles through rigorous testing at our test facilities, and ensuring our software and sensors work as they’re supposed to on this new vehicle. The new prototypes will drive with the same software that our existing fleet of self-driving Lexus RX450h SUVs uses. That fleet has logged nearly a million autonomous miles on the roads since we started the project, and recently has been self-driving about 10,000 miles a week. So the new prototypes already have lots of experience to draw on—in fact, it’s the equivalent of about 75 years of typical American adult driving experience.”

Each of the prototypes will have its speed capped at 25mph, and safety drivers will have access to a removable steering wheel, accelerator pedal, and brake pedal that will let them instantly take over driving if required.

The pilot program is a good way not just of seeing how Google’s vehicles handle in the real world, but also discovering how members of the public react to the sight of driverless cars roaming the streets: something that would have sounded like something out of a Stephen King short story just a few years ago.

You can check out a video about the project that Google has put together below:

Are you excited about the arrival of self-driving cars? Leave your comments below.