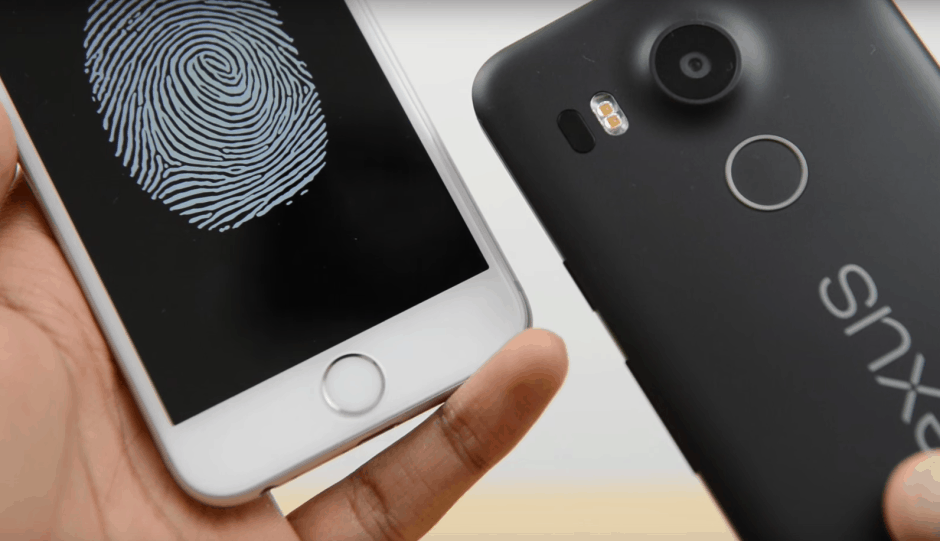 Fingerprint scanners on Android devices have been hit-or-miss (mostly miss) in recent years, but they’re getting a whole lot better. There’s no better example of that than the new Nexus 5X, which is even faster at recognizing your print than the new Touch ID sensor in iPhone 6s.

I’m an iPhone 6s owner, and I’m amazed at the speed of Apple’s second-generation Touch ID sensor. You now longer have to hold your finger on the home button to unlock your device; you simply tap it, and you iPhone is unlocked instantly. But it seems it could be faster.

The new Nexus 5X, the smaller and more affordable option in Google’s latest Nexus duo, scans fingerprints and unlocks even faster than the iPhone. YouTuber SuperSaf TV demonstrates this in the speed test video below.

There’s not a whole lot in it, but the slow-motion replays confirm the Nexus 5X is marginally faster than the iPhone 6s — and you’ll know how impressive that is if you’ve used the new Touch ID sensor.