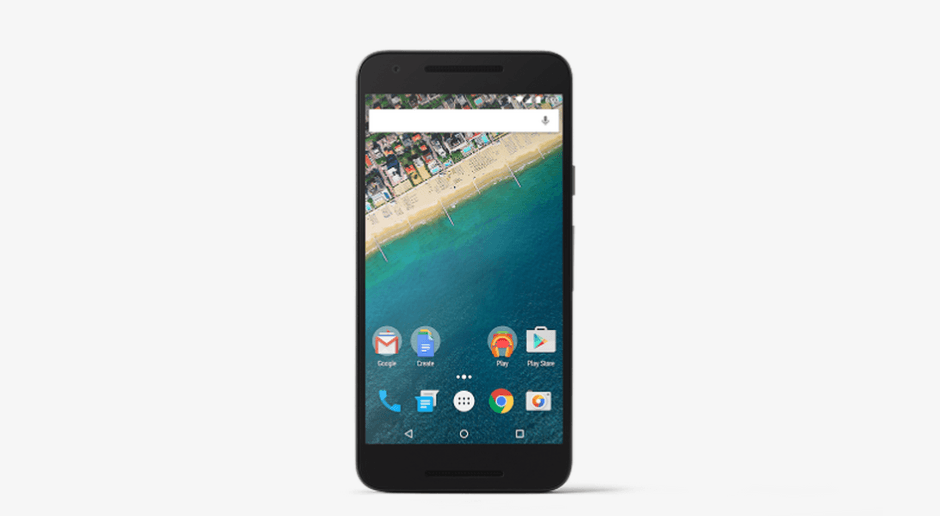 The Nexus 5 is back! But this time it’s bigger and better than ever.

LG’s original Nexus 5 was a hit with pure Android fans, combining an attractive design with great specifications. It certainly had its flaws, but many still consider it to be the best Nexus smartphone to date. Until now.

Nexus 5X builds upon the foundations laid by the Nexus 5 with a slightly larger display, all-new internals, and new features. Alongside its Snapdragon 808 processor you’ll find 2GB of RAM, either 16GB or 32GB of storage, and a 2,700mAh battery. 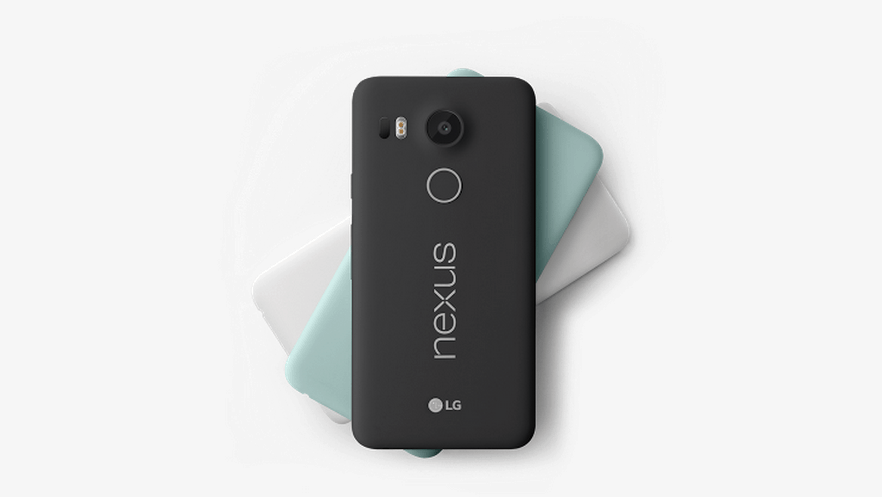 Nexus 5X also has a 12.3-megapixel camera with the same laser autofocus sensor LG offers in devices like the G3 and G4. There’s also a 5-megapixel camera on its front, a fingerprint scanner on its back, and a USB-C port on its bottom edge.

Nexus 5X is available to pre-order today from the Google Store, and it comes in black, white, and mint green. Prices start at $379 for the 16GB model and rise to $429 for the 32GB model.