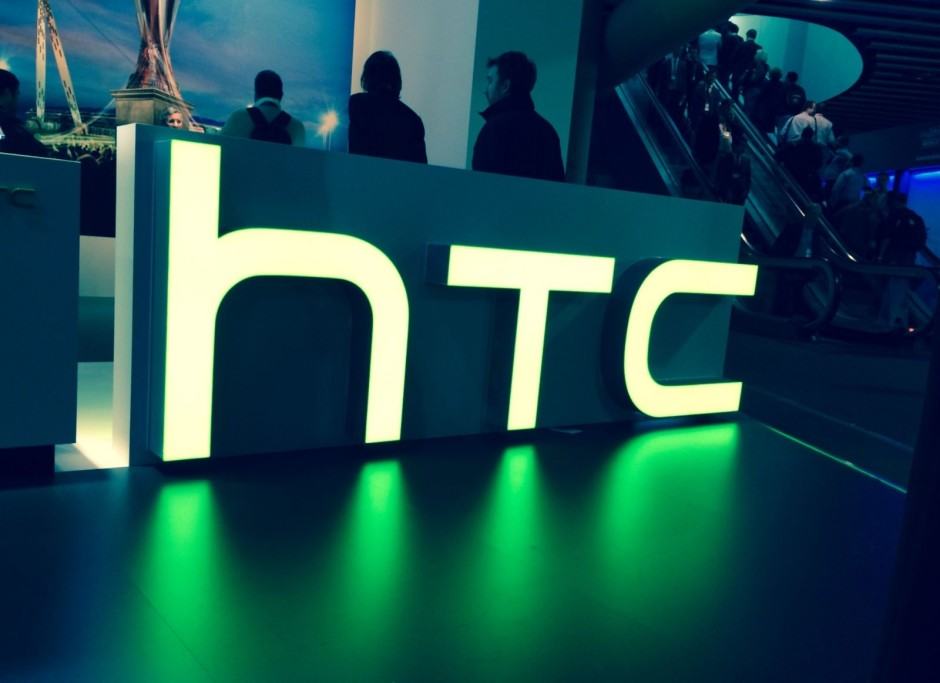 HTC’s iPhone clone won’t be making its official debut at the company’s September 29 press event, according to one reliable tipster — but the company is expected to announce an updated One M9+ instead. We could also see a next-generation HTC Butterfly.

“On the September 29th we might see 2 devices,” tweeted @LlabTooFer, a source who has been incredibly reliable with HTC leaks in the past. Those two devices will be an “updated HTC One M9+,” and a Butterfly 3 that’s likely to be exclusively for China initially.

HTC is also expected to launch the Desire EYE in Japan after its September 29 event, and it will come with Android 5.1 Lollipop and Sense 7 pre-installed.

@LlabTooFer does not believe the Aero A9, HTC’s rumored iPhone clone, will be announced at the same event, so fans will have to wait longer for that. That should give Apple’s legal time more time to prepare its case.