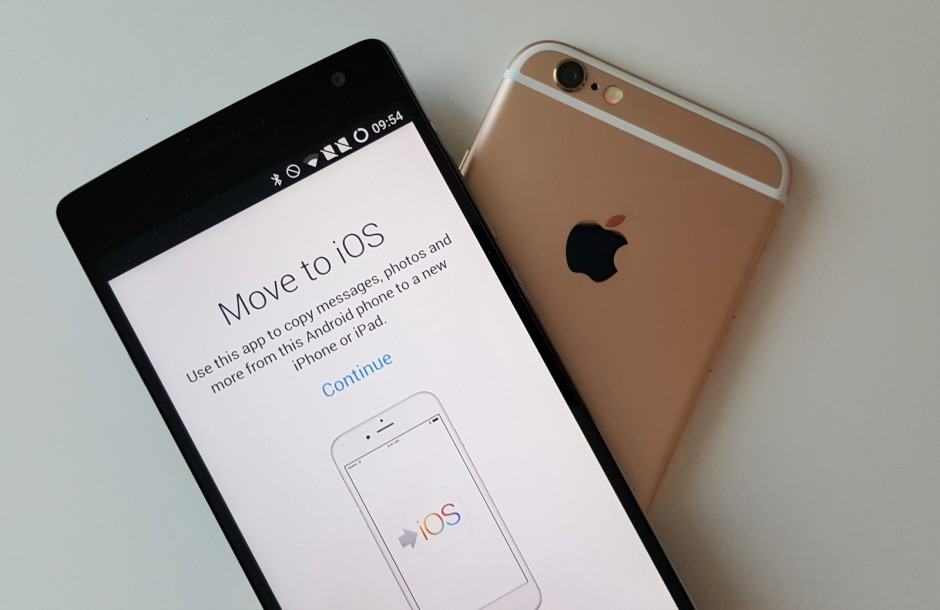 Move to iOS wasn’t made by Apple. Photo: Killian Bell/Cult of Android

Apple brought its first Android app to the Play Store earlier this week, making it easy to transfer all of your data to an iPhone should you choose to switch. But it turns out the app isn’t really Apple’s; it’s actually a rebranded version of an existing Android app.

Move to iOS works alongside Apple’s new iOS 9 operating system and seamlessly copies all of your important data — including messages, contacts, calendar, photos and videos, and more — from your old Android device to your new iPhone.

After digging into the app’s code, Phandroid discovered Move to iOS is actually a repackaged version of the Copy My Data app developed by U.K. company Media Mushroom. It does exactly the same thing, except Media Mushroom’s interface has been replaced by Apple’s.

“That’s just the tip of the iceberg,” Phandroid reports. “The two applications share a vast majority of code and functionality. In fact, all of the com.mediamushroom.copymydata strings were left inside Apple’s rebranded version.”

There’s no doubt that Move to iOS is Copy My Data with Apple’s own graphics, then. But this almost certainly isn’t just a ripoff. Apple has likely struck a deal with Media Mushroom, which enables it to use the company’s source code.

On its website, Media Mushroom boasts it is “used to working with big corporations on tight deadlines. And if timings are really tight, we also have an extensive library of reusable white-label software to deliver great results. Fast.”

Since it made its Play Store debut on Wednesday, Move to iOS has been greeted by a torrent of negative reviews from Android fans who don’t appreciate Apple’s efforts to persuade users to swap Google’s platform for its own.