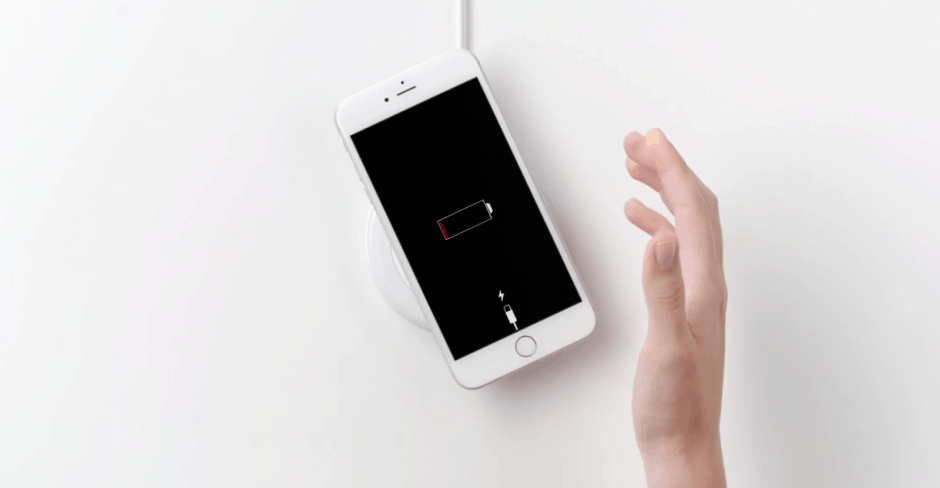 Just two days after Apple unveiled its new iPhone 6s and iPhone 6s Plus, Samsung already has an ad that taunts them for their lack of wireless charging, while simultaneously promoting the new Galaxy Note 5 and Galaxy S6 edge+.

Samsung has already taken to Twitter to mock Apple for the length of its iPhone 6s keynote, but its new ad takes swipes at Cupertino’s latest smartphones themselves. They’re not the first Samsung ads to mock the iPhone, of course, and they certainly won’t be the last.

Given that the iPhone 6s and 6s Plus aren’t on sale yet, Samsung must have used last year’s iPhone 6 Plus in this ad — but it’s still valid, because the new iPhones don’t have wireless charging, either.