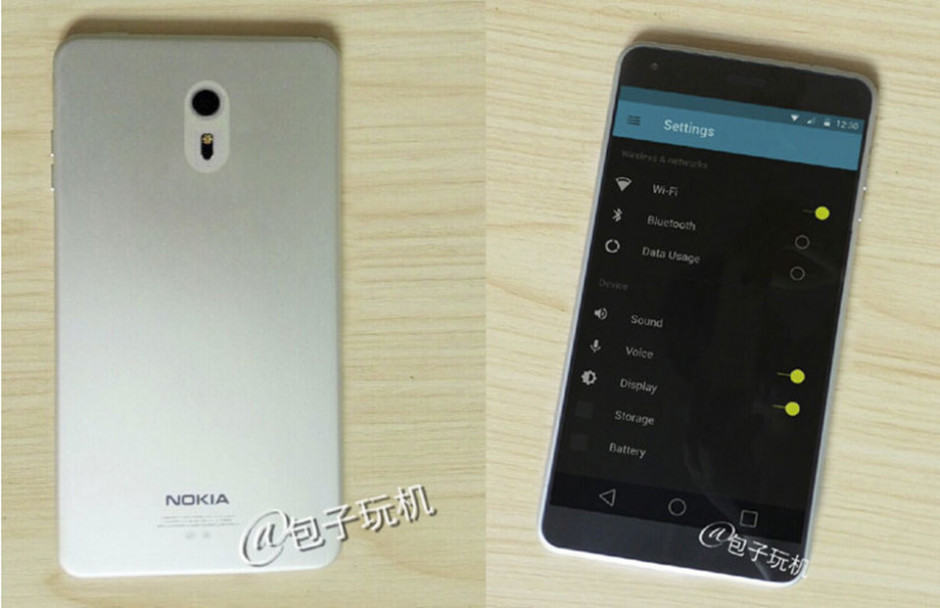 After selling its Lumia business to Microsoft, Nokia is gearing up to launch a brand new smartphone that you won’t have to switch to Windows for. But the Finnish firm’s new Android device is not the supposed “C1” that’s been appearing in apparent leaks this week.

The C1 looks a lot like a miniature version of the N1, Nokia’s impressive and affordable iPad mini clone, and it is supposedly powered by similar specifications, including an Intel Atom processor and 2GB of RAM. The leaker also promised Android 6.0 Marshmallow would be pre-installed.

The only problem is, the C1 isn’t real.

After publishing the images above, which originally surfaced on Chinese website CNMO, Nokia Power User issued an update that confirms the photos are fake. “It is not what Nokia is designing for its smartphone foray in 2016, neither it is a old prototype,” sources say.

Instead, it’s little more than a fan-made mockup. But don’t feel too disappointed; Nokia really is working on an Android-powered smartphone, and to be honest, the C1 sounded like a major anticlimax anyway. Hopefully, Nokia’s actual Android phone will be much more exciting.