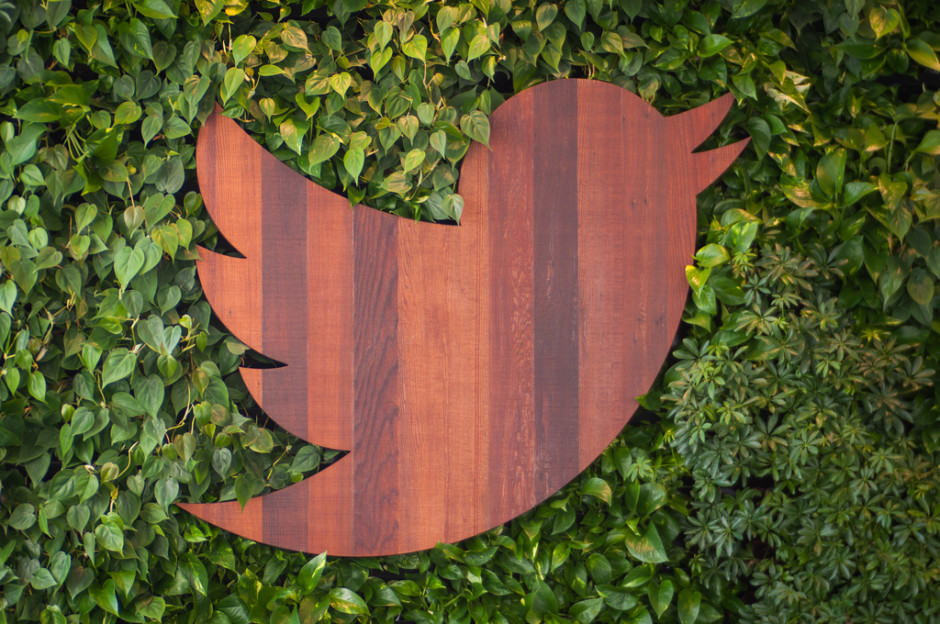 Twitter has finally delivered on its promise to remove the 140-character limit from direct messages, so you’ll no longer have to send several of them when you’re feeling chatty. The new 10,000-character limit will be available on the web, and in first- and third-party Twitter apps.

By removing the character limit for DMs, Twitter is making it easier for users to communicate directly with one another, and taking away that urge to jump into another app — such as WhatsApp or Facebook Messenger — to have a decent conversation.

Twitter believes the move will also make it easier for companies to communicate with customers and provide better service.

Twitter has made a number of improvements to direct messages since Kevin Weil became the company’s senior vice president of product last fall, including restoring the ability to send links, allowing users to send photos, and adding group messaging. Users can also embed tweets into DMs.