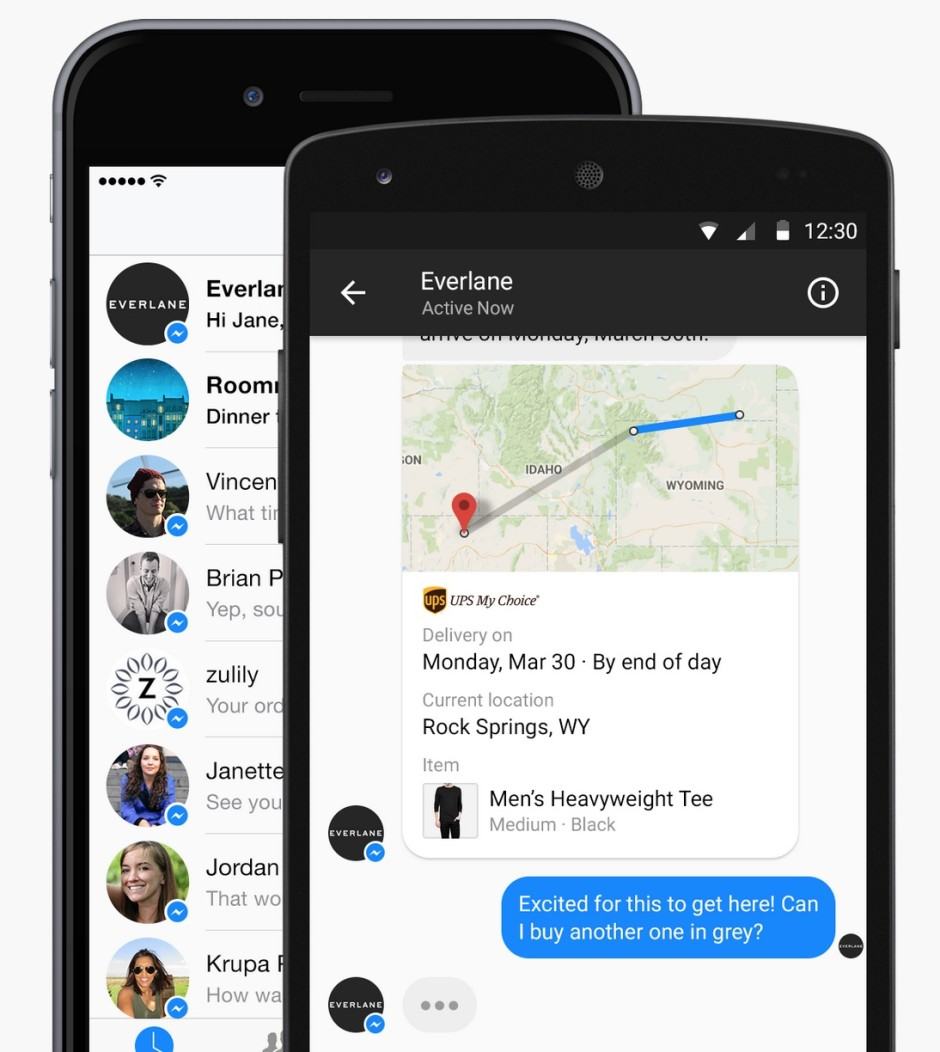 Today Facebook unveiled the future of Messenger, and it’s actually quite ambitious.

It’s clear that the social giant wants Messenger to be the one-stop for not just messaging, but all sorts of app interactions. Businesses will also be able to chat directly with customers through Messenger, which opens the door for communicating directly with brands like never before.

There are two major Messenger initiates that Facebook hopes will keep its 600+ million users inside the app. 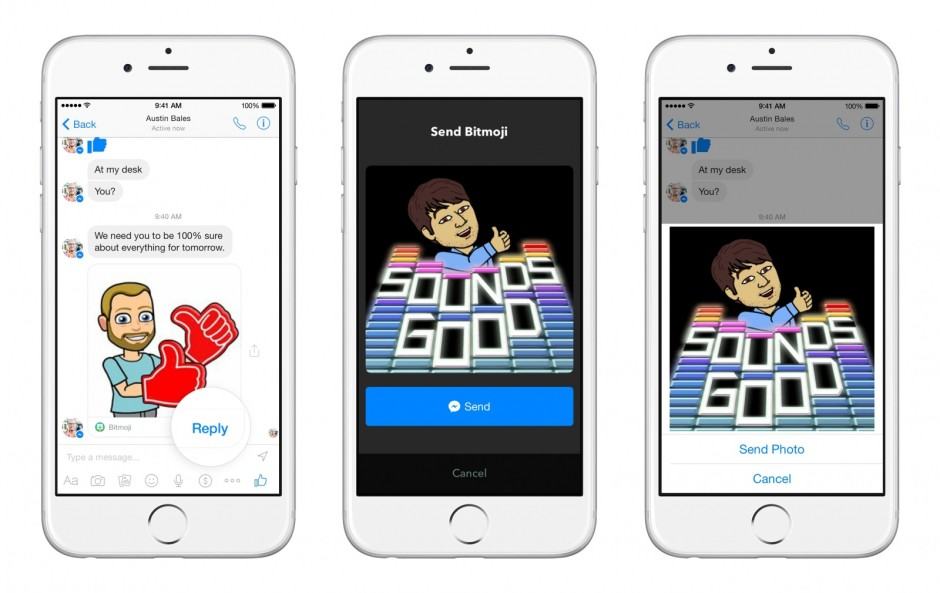 Messenger Platform is a new SDK that allows all kinds of mobile apps to integrate directly with Facebook in new ways. It’s not an app store, but a system of hooks apps can use to feed directly in and out of Messenger.

Why should you care? Because if you use Messenger a lot (and apparently people do), it will make using your favorite apps even easier. Facebook has 40 supported apps out of the gate, including The Weather Channel, Imgur, Pro Stitch, and Meme Generator

So if you get sent a GIF with GIPHY, for instance, instead of having to go find the app on your phone and find a GIF to reply, Messenger can send you straight there and back to who you’re chatting with. Users will also be able to install relevant apps directly in Messenger if they support the new SDK. 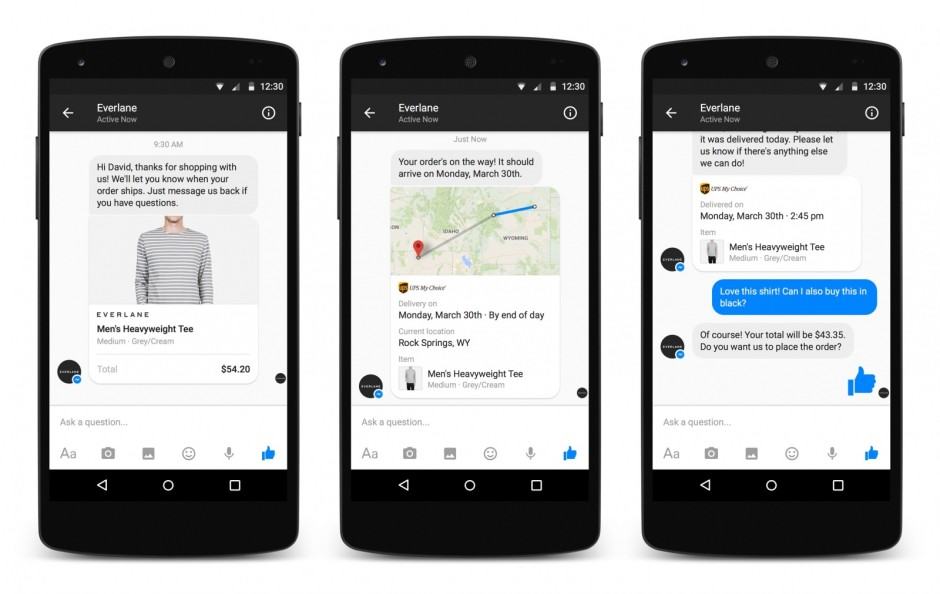 Business on Messenger is another interesting platform that works similarly to Path Talk. But instead of someone on the other end calling the business for you to ask a question, businesses will directly integrate with Messenger.

Online retailers Everlane and Zulily will let customers track their orders or make adjustments in Messenger after the transaction is completed. Facebook is hoping that all kinds of companies, from airlines to telecoms, sign on. And if it takes the pain of phone support out of the equation for seller and customer, it’s a win-win for all.

Facebook Messenger recently got the ability to send payments directly to other users, which is just another way of making the app more essential.

Will Facebook Messenger become the one-chat-app-to-rule-them-all? That remains to be seen. But it’s crystal clear that Facebook wants it to be.