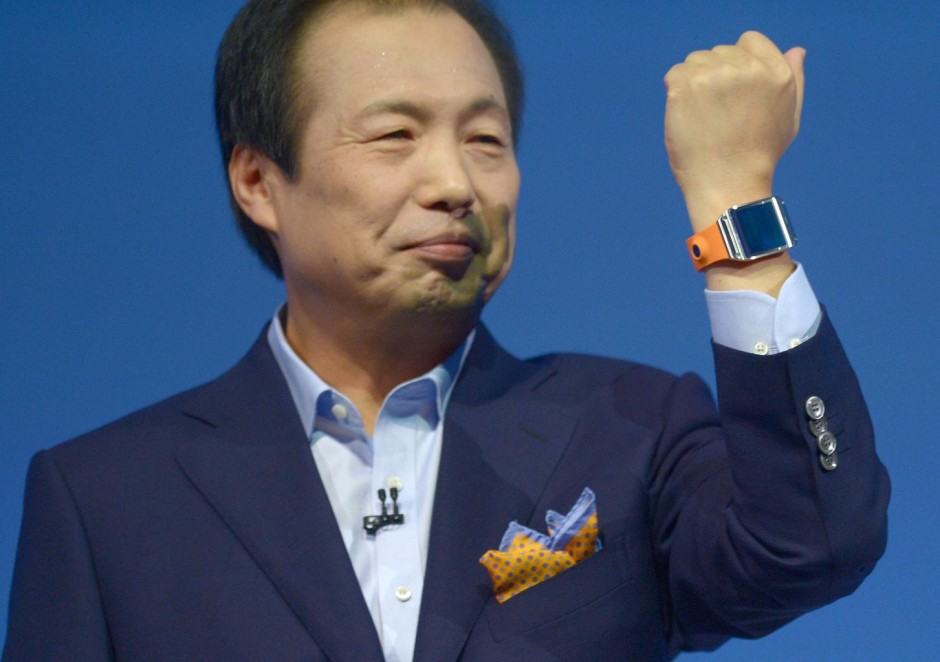 While its profits may be falling on the back of weak smartphone sales, it’s not all bad news for Samsung. The South Korean company has been named the most reputable company in the U.S. technology industry in the Reputation Institute’s latest RepTrak report.

Samsung beat out all of its biggest competitors in 2015, including arch rival Apple, which didn’t even come close. The Cupertino company now sits in 21st place in the technology industry rankings, but fell from 57th place overall last year out of the top 100 companies in 2015.

Samsung’s overall U.S. ranking this year is 28th, which puts it ahead of Tesla, Sony, HP, Microsoft, and Google. Only two companies from last year’s top ten remain in this year’s top ten, including Amazon, which retains the top spot, and Kellogg’s, which has moved up from 10th to 2nd.

The Reputation Institute looks at 7 categories to determine reputation, including products and services, innovation, workplace, governance, citizenship, leadership, and performance.

So, how did Apple — which makes some of the most successful products of all time and enjoys great success year after year — fall to 187th place in this year’s rankings?

Well, the RI explains that “who you are is becoming far more important than what you sell.”

“Product and innovation leadership is not enough, and becoming less important every year,” and it seems that happens to be good news for Samsung, which, ironically, has built up a successful smartphone business mostly by following Apple’s lead.

Samsung beats Apple in governance, citizenships, and products, and its leadership “translates into a dramatic gap in willingness to buy vs. Apple,” the RI says.