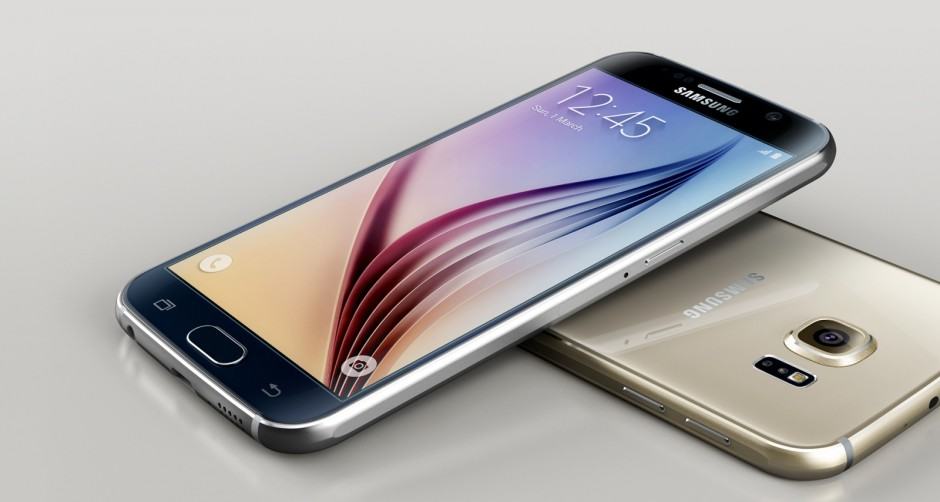 The cause of many of Samsung’s problems.

If there’s one area Samsung would dearly love to copy Apple it’s not smartwatches or tablets or store design or even smartphones — but profits.

Despite protesting earlier reports that the Galaxy S6 was proving to be a gigantic sales disaster for the stumbling South Korean tech giant, Samsung’s forecast operating profits released today show not only 8.4 percent fewer sales and a 4 percent earnings decrease from this time last year, but the company’s 7th consecutive quarterly earnings decrease in a row.

Someone’s in a Galaxy of trouble right now!

Although Samsung didn’t release divisional performance, it is expected that the Galaxy S6 is one of the main areas where Samsung predicted big things and didn’t see them pan out.

While the S6 didn’t sell, the curvaceous S6 Edge proved more of a hit with consumers — but the challenges involved in making it meant that Samsung was unable to keep up with demand.

“The figures are not good,” said KB Securities analyst Lee Ka-keun. “In particular, the fall in sales reflects the failure to sell more of its key products. Samsung shipped its smartphones below its internal expectation and that is also blamed as the reason to drag down profit in the company’s component businesses.”

At a time when Samsung is being squeezed at both the top end and bottom end by iPhones (at the top) and low-cost Chinese handsets (at the bottom), the company also burned through cash on expensive promotional campaigns.

On top of this, Samsung’s home appliances such as TVs have been a disappointment. In fact, the only division that seems to be making good money right now is its chip-making business — which explains why Samsung is desperately trying to steal away more of this manufacturing work for future iPhones.

It will sell DRAM, NAND and mobile APs to Apple, while also picking up more orders to make customized chips from Qualcomm, Nvidia and Sony. But is this enough to account for a failing mobile division?