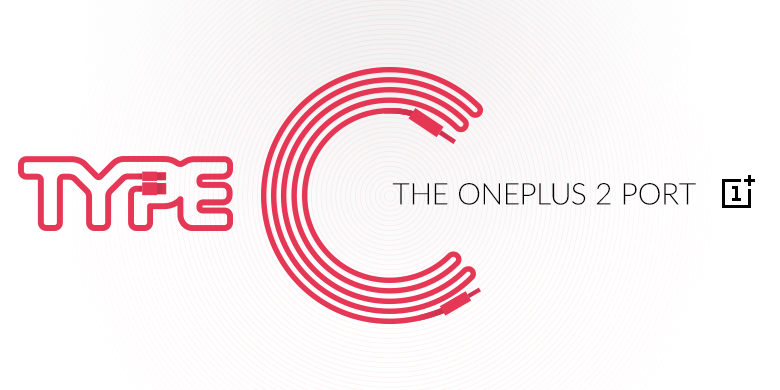 OnePlus has confirmed that its upcoming OnePlus 2 will be one of the first Android-powered smartphones with a USB Type-C connector. The move could mean that the 2 also comes with Google’s next-generation Android M operating system pre-installed.

The USB-C standard, which was introduced with Apple’s latest MacBook and the Chromebook Pixel earlier this year, has many advantages over the micro-USB connector we’re using today. Not only is it reversible — so it doesn’t matter which way up you plug in your cable — but it’s also faster.

Charging will be up to “3 to 5 times faster,” Google said when it announced support for USB-C in Android M at Google I/O last month, while data transfer should be up to twice as fast with speeds of up to 10Gbps.

In addition to USB-C, OnePlus has already confirmed the OnePlus 2 will have an updated version of Qualcomm’s Snapdragon 810 processor, which won’t overheat. The device may also come with Android M pre-installed.

Android doesn’t yet support USB-C, so the OnePlus 2 may have to rely on M when it rolls out this fall. That’s both good and bad: while it would be great to see the 2 with Android M out of the box, it also means we may have to wait longer for it.

OnePlus has already said, however, that the 2 won’t be available until Q3 of this year, so perhaps that’ll be enough time to optimize Android M for it.