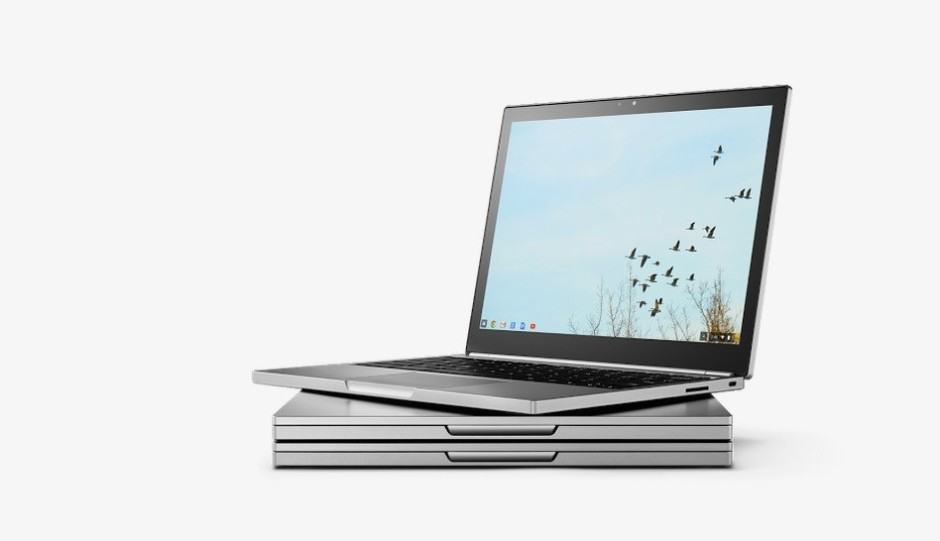 Google today announced its new Chromebook Pixel, which is just as pretty as its predecessor, only more powerful and less expensive. It’s powered by an Intel Core i5 processor and 8GB of RAM, and just like Apple’s new MacBook, it uses do-it-all USB-C connectors.

As pretty as it may be, the Chromebook Pixel has been criticized for being so expensive while all of its rivals are focused on being so affordable. But it’s a premium offering for those who want one, and although Google has shaved $300 off its price tag, it’ll still cost you $999.

Thanks to fast-charging technology, you can plug the new Pixel in for just 15 minutes and get two hours of use, Google says. And while your notebook is charging, you can continue to use other accessories, because unlike the new MacBook, Pixel has two USB-C ports.

There’s also a headphone jack and an SD card reader.

You can order your Chromebook Pixel from the new Google Store today if you live in the U.S., but those in other markets will have to wait.