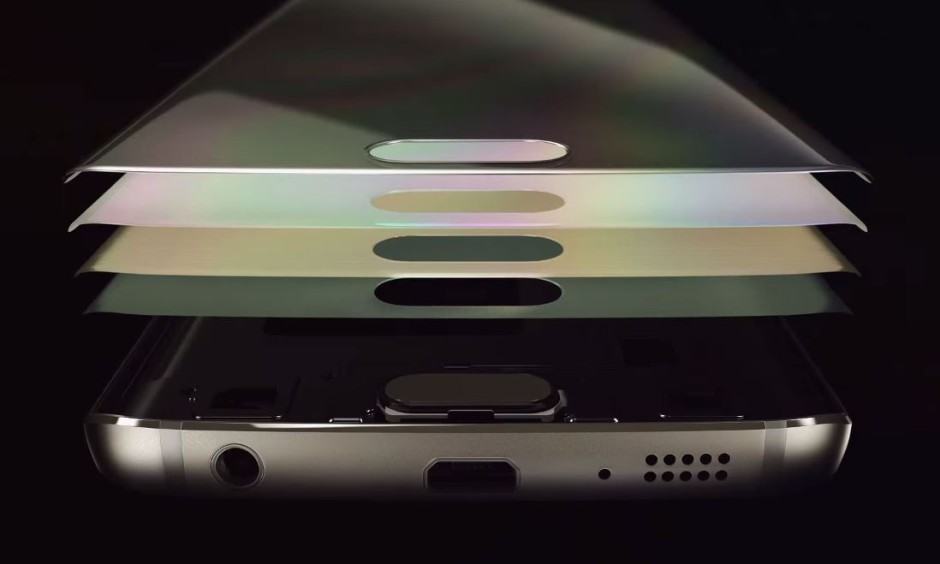 Samsung’s new ad is all too familiar for Apple fans. Photo: Samsung

Wondering how Samsung makes the Galaxy S6 edge’s curved glass display? Wonder no more, because the South Korean company reveals all in a brand new S6 edge ad that seems all too familiar to Apple fans.

If you close your eyes and just listen to the one-minute clip, you’d probably think it was an Apple ad. It has dramatic music and carefully-crafted narration from a guy with a British accent. But instead of showcasing an iPhone, the video gives us a glimpse at how the Galaxy S6 edge is made, starting with its chamfered aluminum frame.

We get to see part of that process taking place, but not before Samsung has shown us how it produces “a screen shape that looks like the future” by pressing glass that’s heated to 800 degrees Celsius (1,472 degrees Fahrenheit).

Yes, Samsung copied Apple again, but by doing so it produced one of its best ads yet. The video actually highlights what’s great about the S6 edge and some of its features and characteristics — rather than just mocking iPhone owners or rival companies.

This ad actually makes me want to buy an S6 edge just to hold it and glide my thumb across its curved display. And I would — if I hadn’t already bought the regular Galaxy S6.