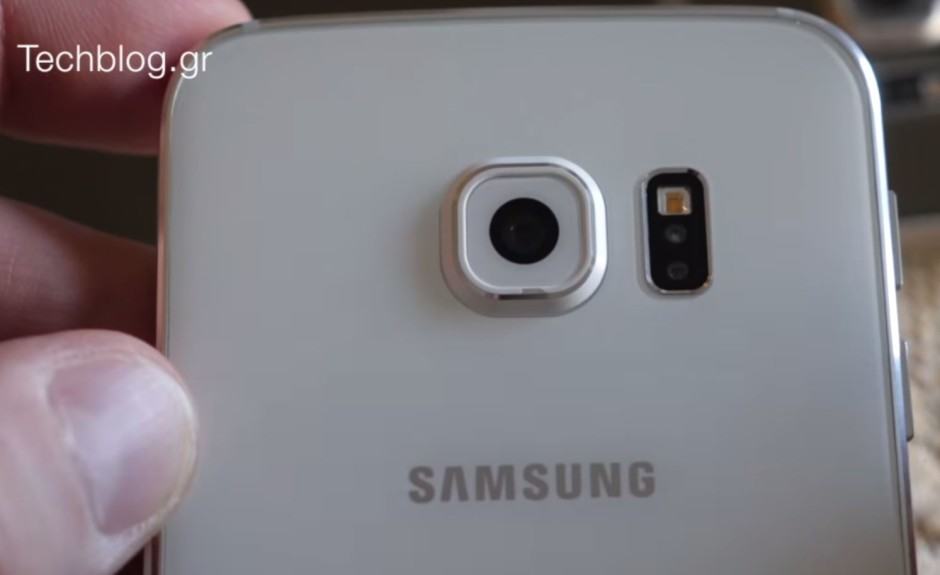 The Galaxy S6 has a paint problem. Photo: Techblog

The Galaxy S6 and S6 edge are the best smartphones Samsung has ever made — any review you read will tell you that, and having used the S6 myself for almost a week, I couldn’t agree more. But they aren’t without a few teething troubles.

The video below highlights an issue with paint chipping around the camera lens, while I’ve had problems with the Galaxy S6’s LED cover scratching worryingly easily.

Let’s start with the paint chipping, which was first noted by Greek website Techblog, which put together the video below. It clearly highlights how the paint that Samsung adds to the ring around the S6 edge’s camera is coming away from the metal.

According to some reports, the chances of this happening increase when you use a case — but it likely depends on what kind of case you choose. A fairly protective option, which would prevent the camera from hitting surfaces when you place it down, will surely help.

Once the paint begins chipping, however, it seems there’s little you can do to prevent it. Simply running your finger firmly around the ring will cause more chunks to come away, SamMobile reports.

This is a similar issue many Galaxy Note 4 users have had with their device, which has paint around its aluminum frame. Perhaps Samsung made improvements to its processes to try and prevent that from happening with the Galaxy S6, but it certainly hasn’t eradicated it.

Maybe it would have been best to just leave the metal nude like Apple did with the camera lenses on the iPhone 6 and iPhone 6 Plus.

One of the problems I’ve run into with the Galaxy S6 is scratching on the glass that covers the LED flash and heart rate sensor, which I’ve tried to capture in the photo below. 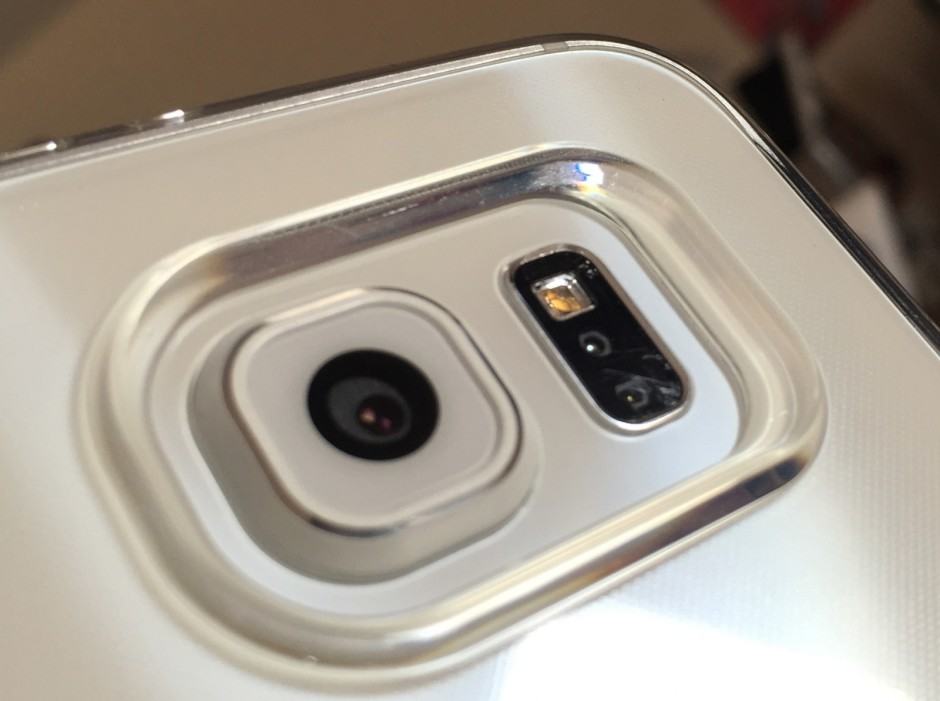 I’ve been using my handset for four days now, and it’s been in a case since I took it out of the box. I’ve also been incredibly careful with it. But despite that, I noticed some minor scratches on the lens earlier today.

I thought Samsung may have accidentally added a second protective sticker to the glass (I had already removed one), which can scratch easily, so I grabbed a wooden toothpick to see if I could remove it.

Unfortunately, this only resulted in more scratches. After around 20 minutes of playing around with it, I’ve now convinced there is no sticker there, and it really is the lens that’s scratching.

But if I can scratch it incredibly easily with a wooden toothpick (!), I’m worried normal use will only cause more scratches over time. Fortunately, the LED flash and heart rate monitor appear to be working normally despite this problem.

These problems follow reports of scratched displays on the S6 edge, and a strange LED flash issue on the regular Galaxy S6 that prevents the light from turning off once it has been activated. Samsung says it’s working on a fix for that.

Have you had any of these issues with your Galaxy S6 or S6 edge yet? Let us know down in the comments.