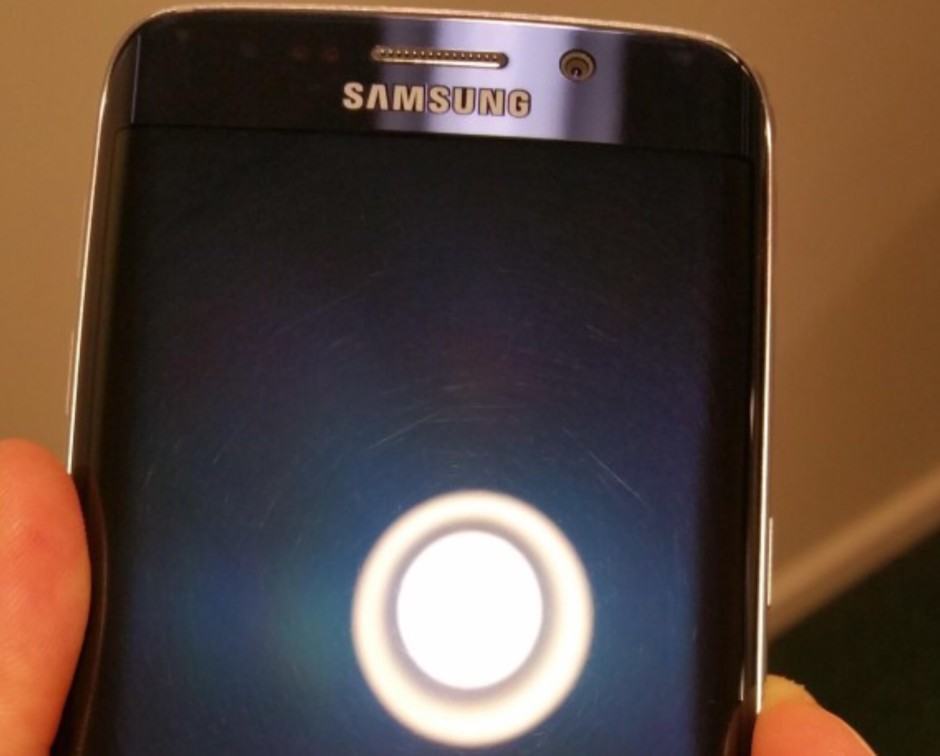 While the Galaxy S6 and S6 Edge aren’t officially available until April 10, customers who pre-ordered their devices through T-Mobile have already begun receiving them. But many aren’t as happy as you might expect them to be.

Some early adopters are reporting a number of issues with the Galaxy S6 Edge’s display, including surface scratches and even dead pixels.

Owners have been reporting the issue on the XDA Developers forum, Reddit, and on social media. It seems there’s a fairly large number of handsets affected — especially when you consider T-Mobile is the only carrier to have sent out these devices so far.

“Have a 32GB Edge, noticed hairline scratches that are straight near the bottom of the device by the homebutton,” writes Drayzen on Reddit. “Additionally, my home button appears to have markings on it, like it had been used or scratched or something.”

Some suggest that what are perceived to be tiny scratches are actually “micro fractures” that occur as a result of the curved glass. But it seems unlikely Samsung would deliver glass with imperfections intentionally. After all, the company is famous for its display technology, which is widely considered some of the best in the mobile industry.

“This seems to be a pretty widespread problem,” reports gryklin. “I went to the store, and the S6 Edge they had there had the same issue, but it can’t be ruled out it’s not from the same batch and they just got the phones a little earlier.”

Those who have contacted T-Mobile about that problem were immediately sent replacement devices, but unfortunately, many of those have arrived with similar issues. Some have even decided to switch to a regular Galaxy S6 — which doesn’t appear to be affected by these issues — as a result.

It’s important to note that while there are many of complaints floating around about the S6 Edge, plenty of other users have received perfectly good handsets. If you’re planning to get the S6 Edge, then, you shouldn’t panic just yet.

We’ll get a better idea of exactly how widespread these issues are when other carriers begin shipping the Galaxy S6 and S6 Edge later this month.