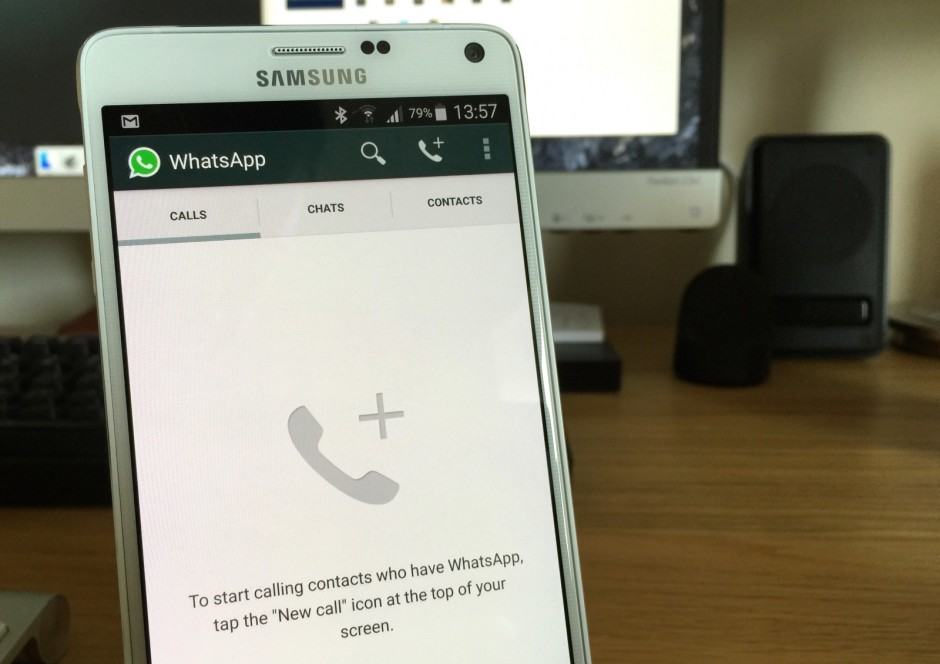 WhatsApp voice calling is now available to all on Android in the latest version of the app, without the need for an invite or third-party hack.

Voice calling has been in testing for several weeks on Android, but until now, you could only get it if you had a friend who already had it enabled; you had to receive a call from another user to active it. Or, you could install a third-party tweak.

But in WhatsApp version 2.12.19, voice calling is enabled for all by default. Users will find a new “Calls” tab alongside “Chats” and “Contacts” on the main screen that displays their call logs, plus a new call button that allows them to voice chat with other users for free.

During a WhatsApp call, you can switch to speakerphone and mute your microphone if necessary. If you call another WhatsApp user who is offline and they don’t answer, they will be notified as soon as they are next connected to the service.

Unlike Skype, WhatsApp cannot be used to place calls to regular telephone numbers, but with 700 million people now using the service on a regular basis, almost everyone you know is likely to be a WhatsApp user anyway.

WhatsApp version 2.12.19 doesn’t appear to be rolling out via Google Play yet, but you can obtain the APK for manual installation from WhatsApp’s website, or from APK Mirror. Just bear in mind that voice calling can be temperamental when you’re calling users who have an older version of the app installed; sometimes it works fine, other times it doesn’t.