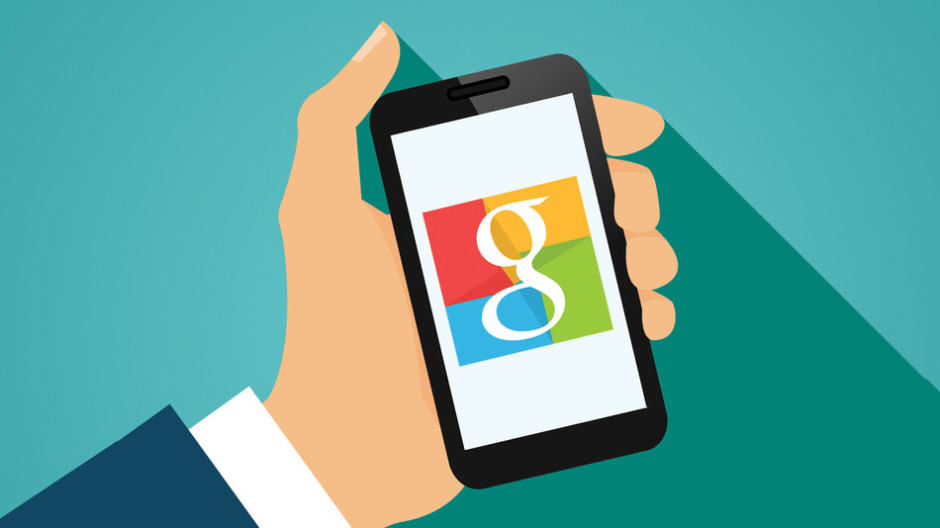 Google wants to show carriers how to get it right. Photo: Google

After finally lifting the lid on its new Apple Pay competitor this morning, Google confirmed plans to take on carriers as well. The search giant will launch its own wireless service within the coming months, but it will serve only as a proof of concept to “show what’s possible.”

Google will actually become a mobile virtual network operator, or MVNO. Rather than erecting its own masts and building a brand new network from scratch, then, it will simply buy wireless spectrum from existing carriers then repackage it as its own service.

This certainly isn’t a new approach; there are already a number of MVNOs operating in the U.S. and worldwide, such as Boost Mobile, which is owned by Sprint and uses the carrier’s own infrastructure; and Cricket, which is powered by AT&T.

But it’s unlikely you’ll be buying a new smartphone on Google’s network anytime soon. According to company SVP Sundar Pichai, who confirmed the plans at Mobile World Congress in Barcelona, its wireless service will be an experiment at a “small scale.”

The service aims to do what the Nexus has been doing for smartphones, or Google Fiber for broadband; it wants to show bigger companies what’s really possible when you take a different approach. It will have unique features that Google wants other carriers to adopt.

For instance, when you suffer a dropped call on Google’s service, it will automatically bring the call back automatically, so you don’t have to redial.

If it’s successful, Google could see the benefit in expanding the service’s reach and making it available to more customers.

Amir Efrati of The Information, who first revealed Google’s MVNO plans back in January, says the company has “seriously studied [a] wireless spectrum bid,” and could still partner with Dish to deliver something bigger.