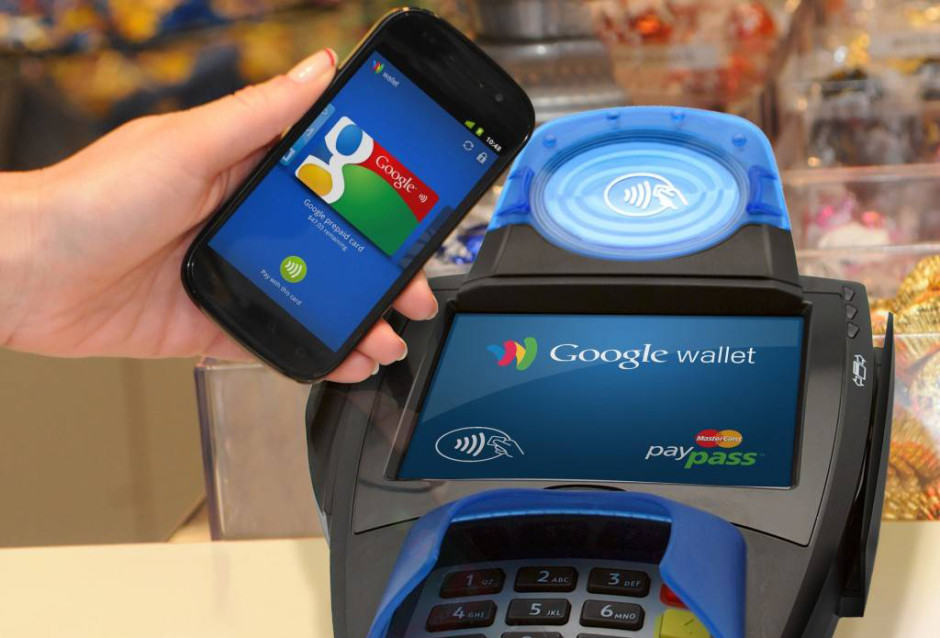 Google’s ready to take on Apple Pay with a new mobile payments platform called Android Pay. It will work over NFC, and it will come with an API that will allow third-party developers to integrate the service into their own Android apps.

Apple showed the technology industry how to do mobile payments properly when it announced Apple Pay last fall, and now its competitors are under pressure to deliver their own alternatives. We’ve already seen Samsung’s, and now Google is ready to deliver its own.

Announced at Mobile World Congress in Barcelona today by Google’s senior vice president of products Sundar Pichai, Android Pay is a little different to what the rumors have been promising. There is no voice recognition — at least not yet — but there is an API for developers.

Google will be adopting commonplace measures to make Android Pay secure, including tokenized card numbers that allow for one-time transactions. This prevents your card data from being compromised if your phone is stolen, or if the stores you use have their systems breached.

Card data is stored locally, so it’s never seen by Google, and you’ll be able to use Android Pay even without a data connection. And thanks to Google’s API, Android Pay can be baked into your favorite shopping apps and services.

Android Pay will also support biometric security — though we’ll have to wait for that — allowing you to authorize transactions using your fingerprint on supported devices.

Google Wallet, which is now being pre-installed on future Android devices from AT&T, Verizon, and T-Mobile, will stick around, and it will eventually use Android Pay as a payment source.

And as for Samsung Pay, which was announced alongside the Galaxy S6 and S6 Edge on Sunday, Google hopes to be able to work with Samsung to see how it, too, can work together with Android Pay.

Google hasn’t confirmed when Android Pay will be available, but we expect to hear more from Google I/O in late May.