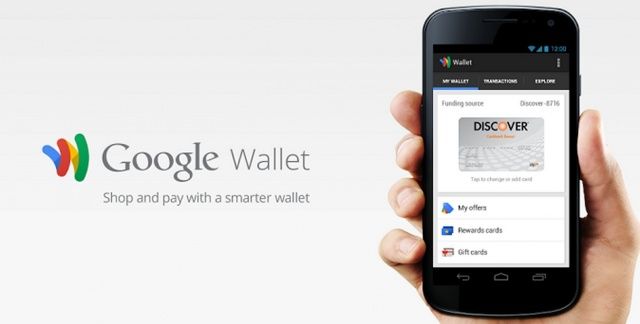 Google is stepping up its game in the mobile payments space this year by striking a deal with AT&T, Verizon, and T-Mobile to pre-install Google Wallet on all Android phones.

The move comes after Apple Pay has started to take over the mobile payments space, despite launching less than six months ago. With the new pre-installed Google Wallet deal, Google will hopefully add more consumers to the feature that’s been around since 2011 but hasn’t grown as quickly as the company hoped.

The company also revealed that it’s adding weapons to its mobile payments technology by acquiring some intellectual property from Softcard that will make Google Wallet better. Google hinted that’s plans to introduce new features, like loyalty cards, and sending money to friends in the future as well.

Softcard was originally founded in 2010 as a venture between the three carriers. The NFC-payments solution never gained wide adoption because of the horrible user experience. Adding Softcard’s technology to Google Wallet could help both company’s stay relevant in the mobile payments space, but they’re not just facing competition from Apple. Samsung recently acquired LoopPay to help its smartphone users make mobile payments too which could make things awkward when it wants to force its solution on Android users too.