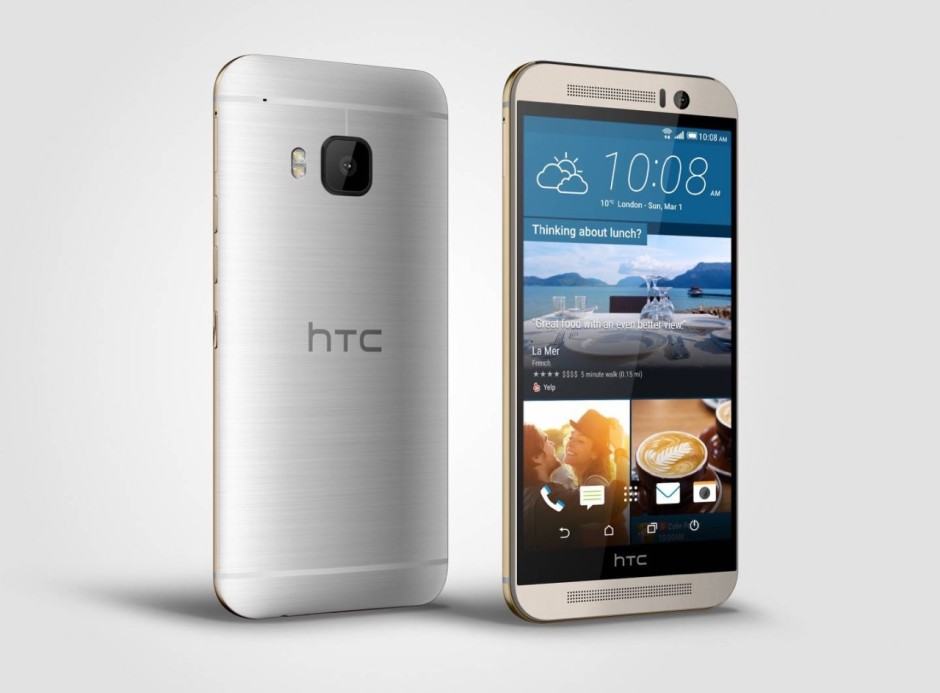 HTC has provided us with an exciting start to Mobile World Congress 2015 by announcing its new One M9.

The device sports a familiar design, but it’s packing some huge improvements under the hood, including better BoomSound speakers, a faster processor, and a welcome 20-megapixel rear-facing camera.

While plenty will feel the One M9 is a great improvement over its predecessor, others will feel HTC’s changes aren’t quite enough. The rumors promised some significant design improvements, but none of them have been delivered.

The One M9 looks almost identical to the One M8. Those original photo leaks, which we were later told were of decoy devices meant only for testing, were actually the real thing, it turns out. That means HTC didn’t remove its black logo bar, or hide its BoomSound speaker grilles.

But that shouldn’t put you off the One M9. It’s still an incredibly attractive smartphone made out of cool aluminum, and its many internal improvements make it a worthy upgrade.

Get your HTC One M9 on Verizon now. Photo: HTC

The One M9 comes with a free Nexus 9 today only. Photo: HTC

The One M9 could be here by the end of the month. Photo: HTC

HTC will step up its camera game for One M10. Photo: HTC

The One M9 gets more camera improvements. Photo: HTC

The One M9 doesn’t have wireless charging, but the One M10 might. Photo: HTC

Is HTC really using Gorilla Glass 4 on the One M9? Photo: HTC

In addition to Qualcomm’s latest Snapdragon 810 processor, which is a 64-bit chip clocked at 2GHz in this case, the One M9 boasts 3GB of RAM, 32GB of internal storage, a microSD card slot, and a 5-inch Super LCD3 display with a 1080p resolution.

Its biggest improvement is its 20-megapixel rear-facing camera, with replaces the lackluster UltraPixel camera employed by the last two One series smartphones. There is an UltraPixel sensor on the front of the device for snapping selfies, however.

HTC has also delivered the improved BoomSound speakers it promised, which now come with Dolby Audio surround-sound support. The One M9 also debuts the company’s brand new Sense 7 user interface, which sits atop of Android 5.0 Lollipop.

HTC One M9 will be available in black, gunmetal gray, silver, and pink, starting in March.