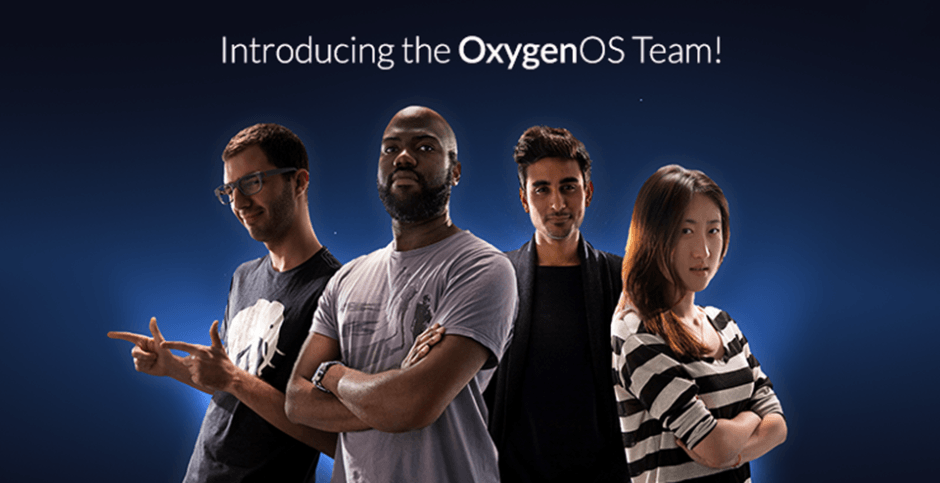 This is the team behind OnePlus’s upcoming ROM. Photo: OnePlus

Just as promised, OnePlus today revealed more about its upcoming OxygenOS ROM for the One, as well as the team of developers behind it. And if you’re already a One owner, it should make you incredibly excited about the future of your device.

“As we’ve promised before, OxygenOS will not ship with any bloatware,” OnePlus promised.

“We’re keeping it clean and streamlined for performance. We value things like battery life and system efficiency, so we’ve remained true to our ROM’s namesake and created a seamless experience that is lightweight and essential.”

OnePlus says this focus on simplicity is reflected in its new logo for OxygenOS, which will already seem familiar if you know the OnePlus brand. 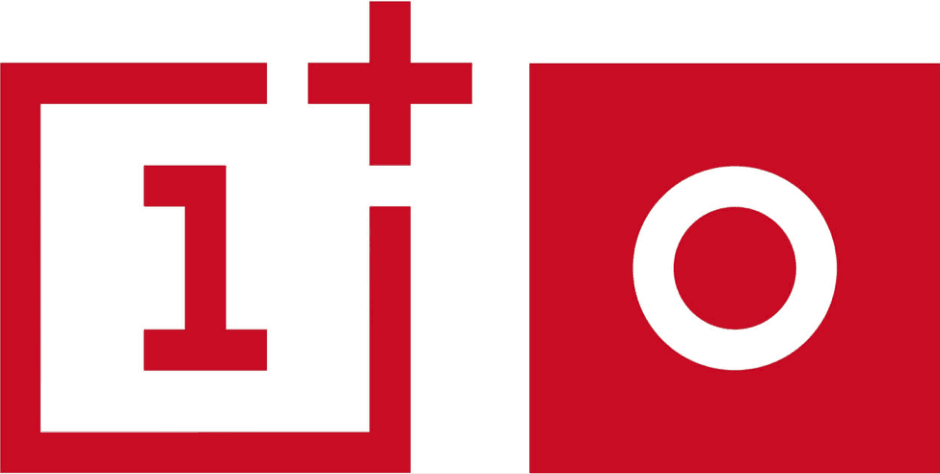 OnePlus says that it will approach OxygenOS with the same level of focus on “quality and community-driven design” that fans have come to expect from its hardware. It also promises that any features it adds on top of stock Android will be non-obtrusive and useful.

However, the company didn’t reveal what any of those features may be, so for now, fans are left guessing what OxygenOS might bring to their devices.

We don’t expect it to be vastly different to pure Android or the CyanogenMod software that currently ships on the One — at least in terms of design — but there will be features that will differentiate it from other ROMs.

What should be most exciting to One owners is that many of the developers and designers behind OxygenOS have previously worked on the Paranoid Android ROM, which has become hugely popular among ROM flashers, thanks to its design and features.

OnePlus has obviously been hard at work on OxygenOS for some time, because it says it already has a stable version of the software in testing. So, when will users get it?

“There are various certifications that must be completed before releasing a Lollipop-based ROM, and this takes some time,” the company explained. It also added that it wanted to ensure OxygenOS is completely solid before releasing it.

Providing the company runs into no hiccups, OxygenOS should be available next month.

If you’d like to know more about OxygenOS, you can check out the Reddit AMA that just kicked off.