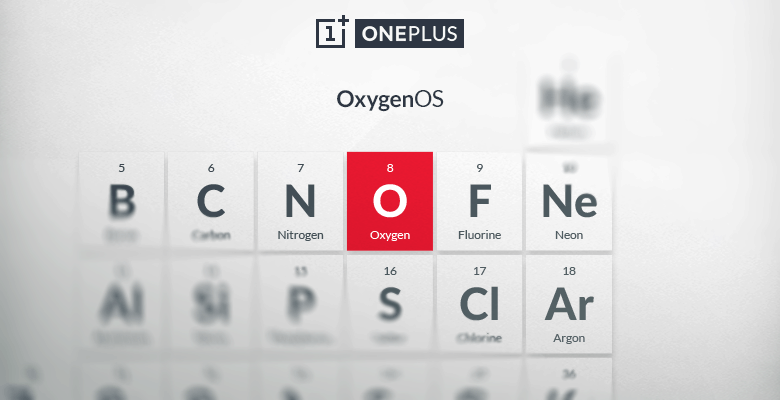 Based on the seemingly cryptic teaser, we expected the OnePlus “back to basics” announcement to involve something made of metal, but we were wrong. Instead, the company today announced its own OxygenOS ROM for the One, which will almost certainly replace CyanogenMod later on.

OnePlus has been building its own software for a few months now — ever since it ran into issues trying to sell the One in India, thanks to an exclusive agreement between local manufacturer Micromax and Cyanogen Inc.

Earlier this month, the company released its own pure Lollipop ROM, but it has bigger plans for the future. Rather than just optimizing Google’s own software for its smartphone, it will instead adapt it for OxygenOS, its very own operating system.

But don’t worry; this won’t be another TouchWiz.

“We realized that, like everything we do, our true goal is to make the product that we ourselves would want to use—to make great technology more accessible for everyone,” writes OnePlus forum administrator Bradon H.

“With our ROM, that means software that is open, customizable, and free of bloat and unnecessary features.”

OxygenOS sounds a lot like CyanogenMod, which comes pre-installed on the One in most markets. But because it’s first-party software, OnePlus can do exactly what it wants with it — without any limitations.

So, why the name OxygenOS?

“Oxygen is all around us. It’s part of us and everything we do,” Bradon explains. “It creates the water that carves out valleys and moves mountains. By itself, it’s simple and pure—a fundamental building block. But, as a part of something greater, it can do amazing things. Just like us.”

For now, the details are still a mystery; it’s very early days for OxygenOS, so there are no betas to download or previews to see. But you won’t have to wait too long to get your first glimpse at it. OnePlus promises more news on February 12.