Is this the inside of the Galaxy S6? Photo: NowhereElse

Samsung’s pursuit of great design could lead to another iPhone clone if these images, purported to be the handset’s new aluminum frame, turn out to be genuine.

The South Korean company appears to have dropped the sharp, straight edges seen on the Galaxy Alpha and the Galaxy Note 4 for a smoother, more rounded design just like that of the iPhone 6 and iPhone 6 Plus, and it looks like the removable back panel is gone, too.

If you were to look at the shot of the top and bottom edges of this device below, you might think it was in fact an iPhone prototype Apple gave up on. It has small holes for a speaker and microphone drilled into it, integrated antennas, and a headphone jack all along its bottom edge. 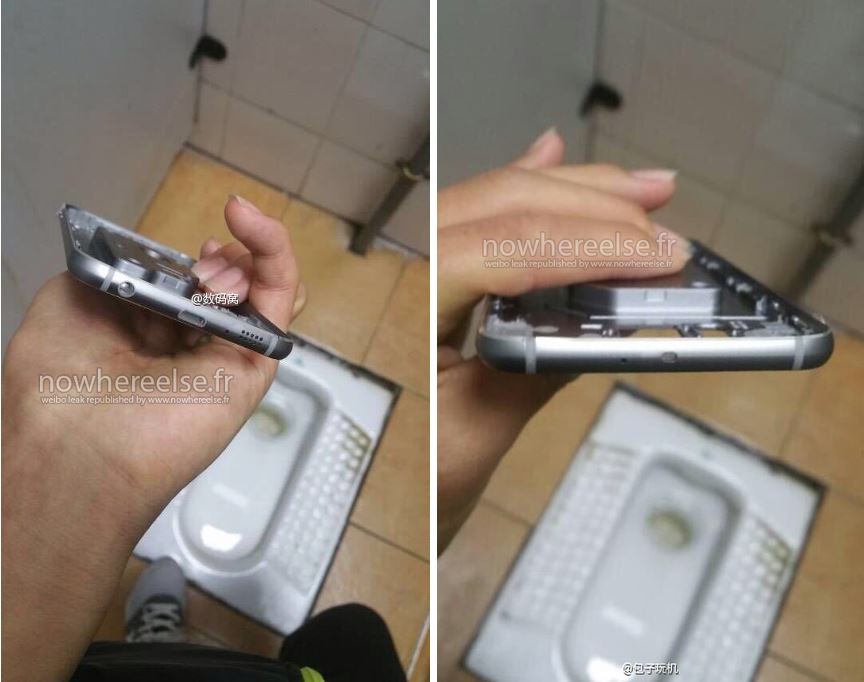 However, it’s only the top and bottom edges of this frame that are rounded; its sides — seen in the shots below — remain flat like those of the Galaxy Note 4. It’s also worth noting that they don’t appear to accommodate a curved display, so this could confirm two Galaxy S6 variants. 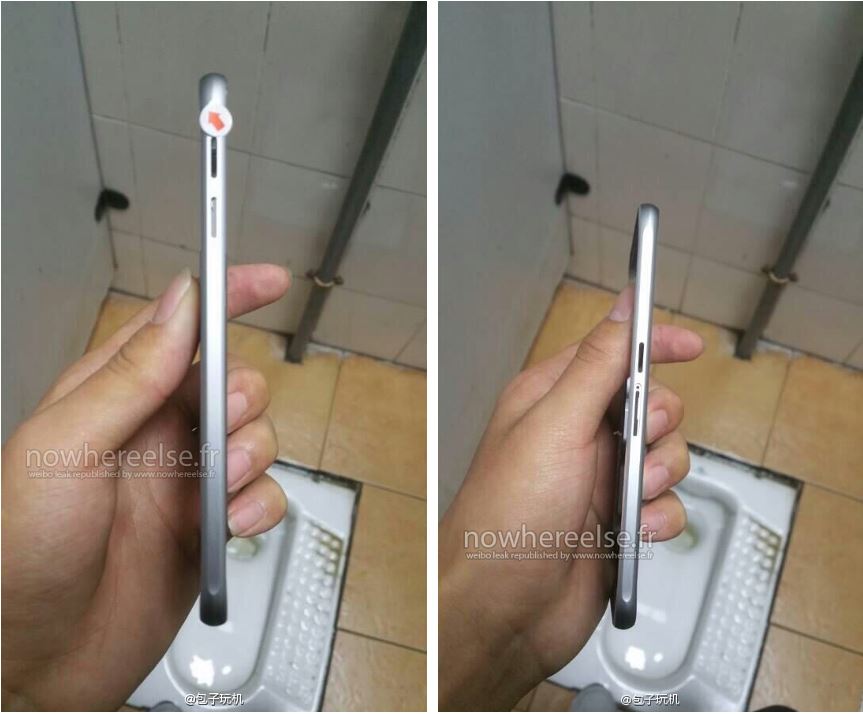 You’ll notice that in addition to the cutouts for buttons on its sides, there also appear to be slots for a SIM card tray, and possibly a microSD card slot. This suggests you won’t be able to get inside the device, and strengthens claims the Galaxy S6 will have a fixed backplate with a non-removable battery.

What’s unclear is whether the fixed backplate will be made of metal or glass, as some rumors have suggested. You’d think if metal was going to be used, Samsung would have employed a unibody frame –like Apple’s — with a backplate built-in.

But that’s not what we see in these images, so glass could well be on both the front and back of the device. Of course, we’ll have to wait until Samsung’s Unpacked event on March 1 to find out for certain.