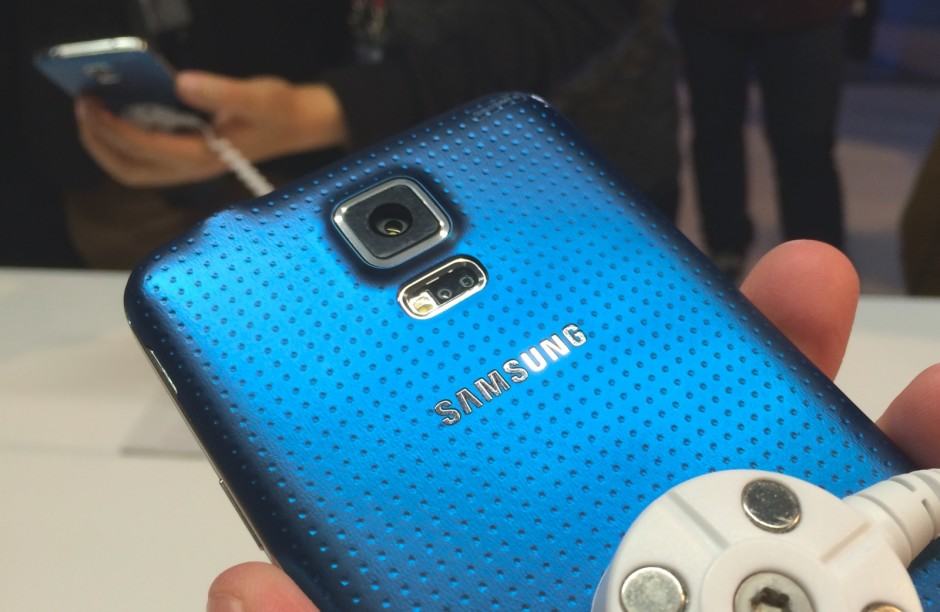 The Galaxy S5’s back panel was made out of cheap plastic fashioned to look like a Band-Aid. Photo: Killian Bell/Cult of Android

Wave goodbye to your removable batteries, Galaxy S fans, because it looks like Samsung could be ditching them for this year’s flagship. Sources say that the upcoming Galaxy S6 will have a high-end glass back panel similar to that of earlier iPhones or Sony’s Xperia Z devices, and you won’t be able to pull it off yourself.

Samsung’s is expected to make big changes to its Galaxy S smartphone this year. Last year’s Galaxy S5 was heavily criticized for its tacky plastic design — particularly as it went up against devices like the iPhone 5s and the HTC One M8. And now that its smartphone sales are falling, the South Korean company needs to do something to win back fans.

Earlier reports have claimed that the Galaxy S6 will be an all-aluminum device much like the latest iPhones, but a new report from South Korea says it will look more like the iPhone 4 and iPhone 4s instead — combining two glass panels that are held together by a metallic frame.

Of course, this kind of design would have its advantages and disadvantages. Sure, it could look great, but non-removable batteries wouldn’t be the only issue; the device would also be much more fragile than its predecessors.

That’s a small price to pay for those who appreciate good design, though. Smartphone batteries are improving — slowly but surely — so the vast majority no longer need a removable battery. And let’s face it, fragile glass form factors didn’t exactly dent iPhone sales.

The more I hear about the Galaxy S6, the more I’m excited for it. Whether it ends up having a glass back or not, we know it’s going to be a big improvement over the Galaxy S5 — and that’s exactly what we need.