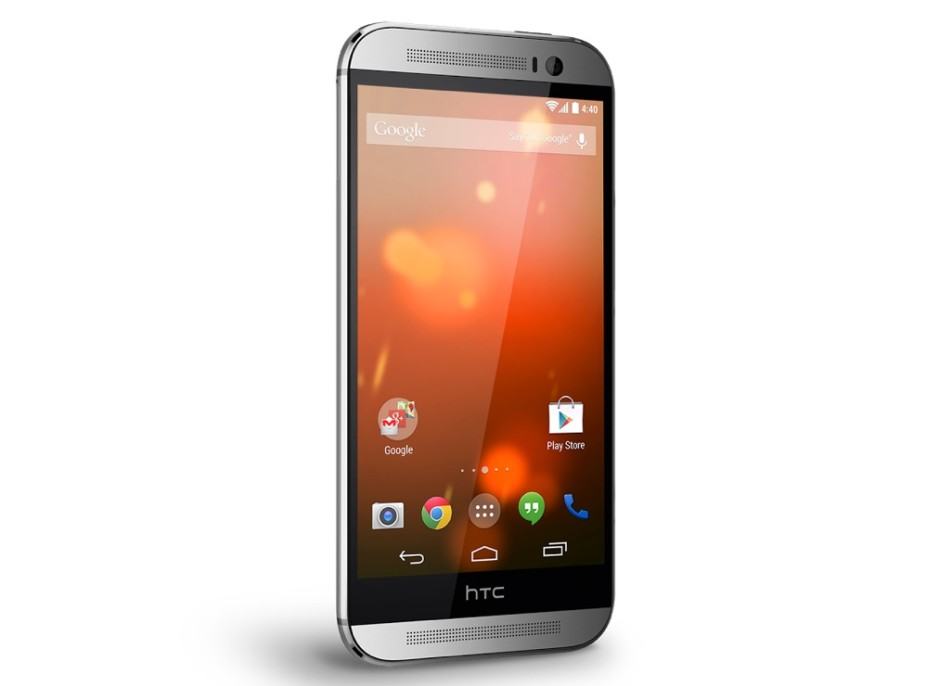 Google Play Edition Ones will get Lollipop next week. Photo: Google

If you have a Google Play Edition HTC One, you could next in line to get an Android 5.0 Lollipop update. HTC’s Vice President of Product Management has confirmed that the Taiwanese company is planning to roll out Google’s latest Android update for these handsets as early as next week.

In response to user questions on Twitter, HTC’s Mo Versi confirmed that Lollipop would be hitting GPE devices “early next week.” However, Versi didn’t specify whether the more recent One M8 or last year’s One M7 would be updated first — or if both could expect the software at the same time.

Whatever the case may be, the update will make the GPE One one of the first third-party smartphones to get Android 5.0. Aside from Google’s own Nexus devices, only the new Moto X, the new Moto G, and the LG G3 have received official Lollipop upgrades at this point.

Other smartphone manufacturers — including Samsung and Sony — have promises that their Lollipop upgrades are on the way, but it’s likely we’ll be waiting until early next year for most of them. HTC has also promised that Lollipop for its regular One handsets will be delivered within 90 days of the software’s public debut, which was November 3.