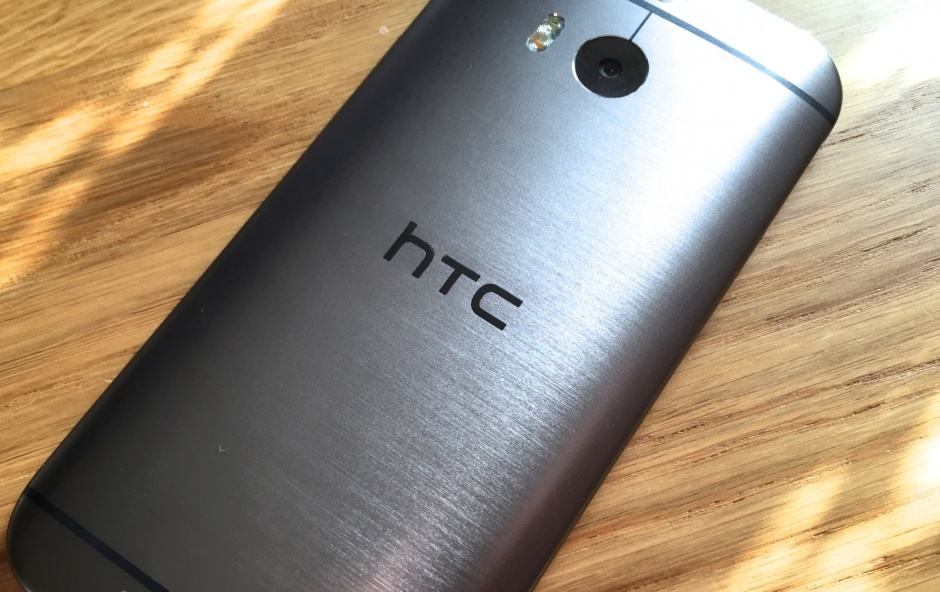 The HTC One M8 will get Lollipop. Photo: Killian Bell/Cult of Android

HTC has promised Android 5.0 Lollipop upgrades for its One M8 and last year’s One M7 “within 90 days of receiving the final software from Google.” The Taiwanese company had already confirmed upgrades for both of these devices, and now we know they could be here before the end of the year.

As HTC points out, however, the actual release dates will all depend on when the company receives the final software from Google. Assuming that happens relatively quickly, Lollipop could be hitting HTC devices before Christmas, with the company relatively fast as shipping the latest Android software.

Theoretically, Lollipop should be finalized by November 3, which is when it will begin shipping to the public on the new Nexus 9. That doesn’t necessarily mean that Google will get it to third party manufacturers by then, however. Nevertheless, if you have a One M8 or a One M7, you know you’re in line for an upgrade.