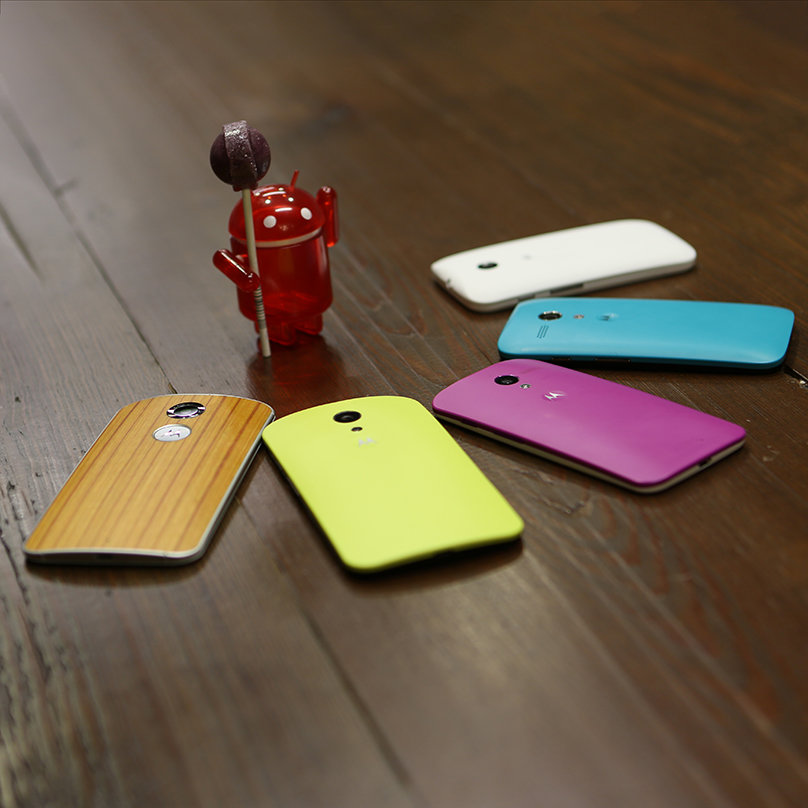 As soon as Google unveiled Android 5.0 Lollipop today, Motorola also announced its intention of bringing the very latest of Android to all its devices.

The company has provided a list of devices that will be getting the update down the line, which are as follows:

Motorola is known for their quick software update roll-out so I’d expect the Lollipop update to land on the new Moto X and Moto G inside a week of Google releasing the update publicly.

While Motorola will also be updating its Droid line-up of handsets to Android 5.0, their owners should not expect the update to land on their device anytime soon.

Sadly, if you own any Motorola handset from the pre-Google era, it is time for you to upgrade if you want to get a taste of the latest version of Android.