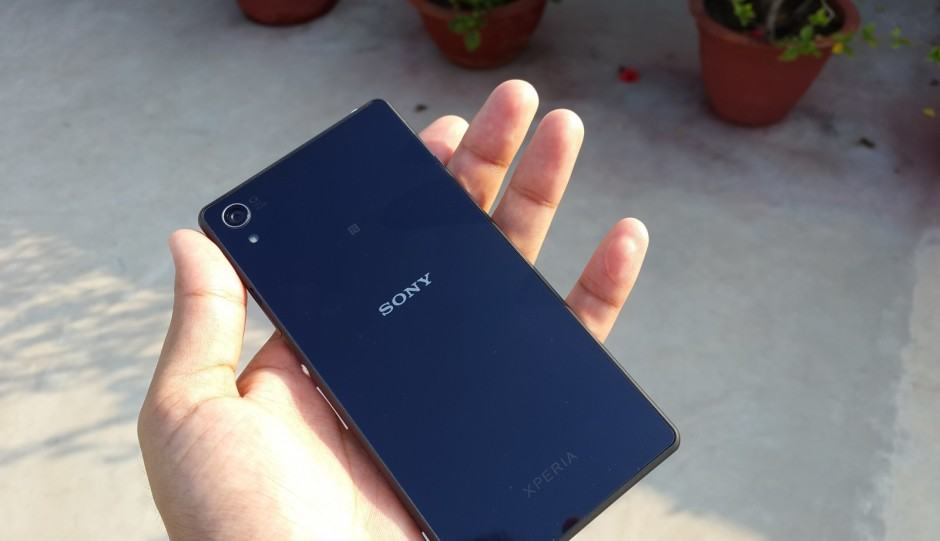 The Sony Xperia Z2 is getting Lollipop. Photo: Rajesh Pandey/Cult of Android

If you have a smartphone or tablet from the Sony Xperia Z family, you’re guaranteed an Android 5.0 Lollipop upgrade no matter how old your device. Sony has vowed to upgrade all Xperia Z devices — including the original Xperia Z, the Xperia ZL, the Xperia ZR, and of course, the new Xperia Z3.

“We’ll be making Sony Mobile’s Android “L” upgrade available for the entire premium Z series,” the Japanese company confirmed in a post on its blog. If your handset is called the Xperia Z-something, then, you’re getting an update. But to be sure, here’s the full list of devices that are eligible:

The Xperia Z Ultra Google Play Edition is first in line to get the update — and that’s hardly surprising given that it runs pure Android and needs no tweaking. From then on, Lollipop will be rolled out to devices based on their age, beginning with the newest first.

“We’ll start the upgrade at beginning of 2015 for the core Xperia Z3 and Xperia Z2 series,” Sony says, “continuing thereafter for all remaining devices above.”