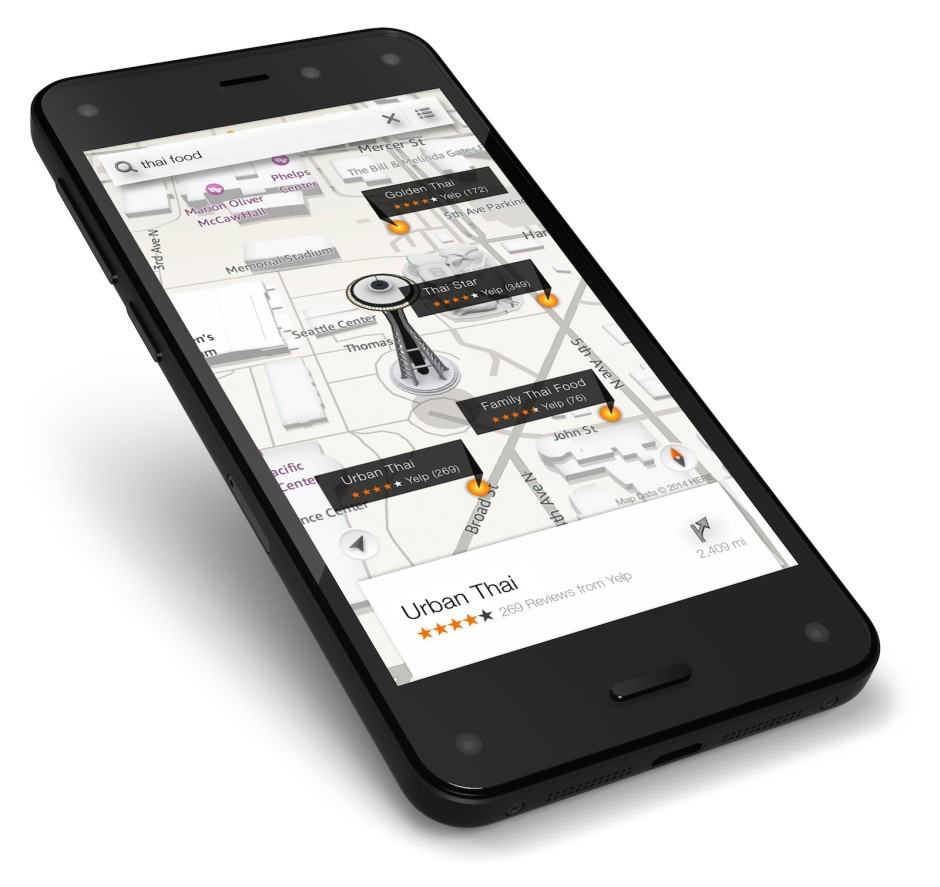 Amazon has discounted the Fire Phone to $0.99 on contract just three months after it first went on sale for $199. The move follows lukewarm reviews and a report that revealed less than 35,000 Fire Phones had been sold during its first two months of availability.

While aspects of the Fire Phone seem promising, the device has been widely criticized for its specifications and its price tag. Devices like the Samsung Galaxy S5 and the HTC One M8 offer sharper displays and faster processors, and in some cases they’re cheaper on contract. What’s more, Fire Phone’s app catalog is severely limited without access to the Google Play Store.

Perhaps it’s no surprise, then, that at the end of August — two months after the Fire Phone went on sale — The Guardian reported that less then 35,000 units had been sold. That figure will have surely been well below’s Amazon’s expectations, hence its decision to discount the device substantially so soon after it was launched.

Amazon will be hoping the device is more successful in the U.K., where it has today been made available to pre-order exclusively on O2. The device will be available for free on an O2 Refresh plan, which is £33 ($53) a month for 2GB of 4G data, or £48 ($77) a month for 20GB of 4G data. Customers can also get a year of Amazon Prime free if they buy before December 31.