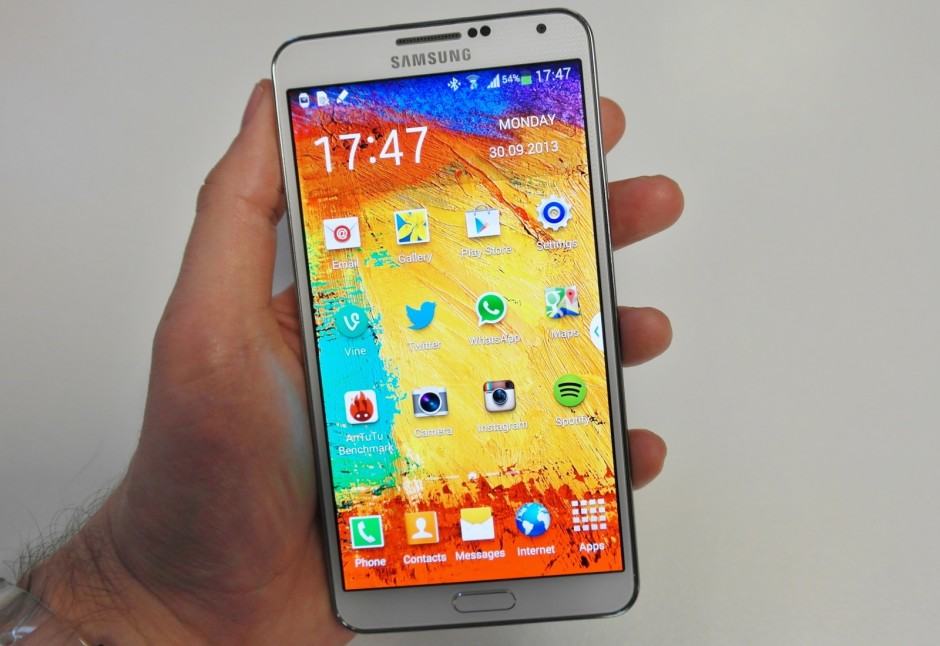 A leaked list of applications that will be pre-installed on Samsung’s upcoming Galaxy Note 4 appears to confirm the handset’s Quad HD display and support for a virtual reality device. Other APK files point to the inevitable return of Samsung’s Finger Scanner — but there is no mention of that rumored ultraviolet sensor.

The list was published by ever-reliable leaker @Evleaks, and it includes 24 apps that are expected to come pre-installed on Samsung’s flagship phablet when it makes its debut this fall. Several titles indicate support for a super sharp Quad HD display, while another two mention “VR,” which is the common abbreviation for “virtual reality.” 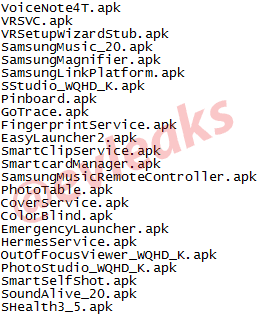 Apps named “SStudio,” “OutOfFocusViewer,” and “PhotoStudio” — all of which seem to be new photo editing tools — all have “WQHD” in their titles, indicating support for a Quad HD display. Samsung has been expected to adopt this technology for its next Galaxy Note, having already launched a Galaxy S5 LTE-A with a 2K display onboard.

As for the two virtual reality apps — one of which is named “VRSVC” and the other “VRSetupWizard” — these could confirm recent speculation that claims Samsung is working on its own virtual reality headset called Gear VR that will take on the Oculus Rift.

Samsung has already patented the headset, and a recent report from Engadget claimed that the South Korean company was scrambling to launch the device before Oculus made its technology available commercially. A launch alongside the Galaxy Note 4 this September could indeed be a possibility, then.

What we don’t see in this app list is any reference to the Galaxy Note 4’s rumored UV sensor, which will reportedly measure the strength of the sun’s UV rays and then advise users on how to stay safe outdoors. This is just a small snippet of the many apps that Samsung will bundle with its new handset, however, so it’s by no means ruled out yet.