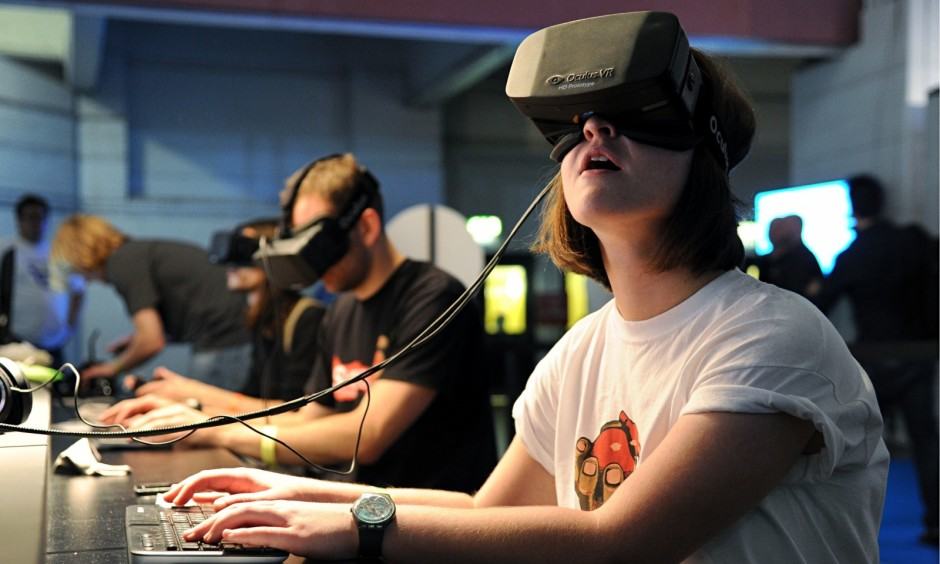 Samsung’s scattershot business plan of trying to come out with its own version of whatever tech other companies are working on meant that it was only ever going to be so long before Samsung announced its entry into the virtual reality headset market.

Sure enough, last month we reported that the South Korean company is in the process of developing VR technology that will work alongside Galaxy devices — and how it is desperate to get the product to market before Facebook and Sony launch their Oculus Rift and Project Morpheus headsets. Now it seems that Samsung’s plans are taking shape, as the company has filed an application to trademark the name “Gear VR.”

Despite the “Gear” part of its name, Samsung’s headset most likely won’t run Tizen OS, as it’s been previously suggested that Samsung is partnering with Oculus VR to use that company’s software.

It will reportedly connect to the company’s own smartphones and tablets. While it’s not known exactly when Samsung will launch the headset, early reports claimed that it will at least be announced sometime this year.