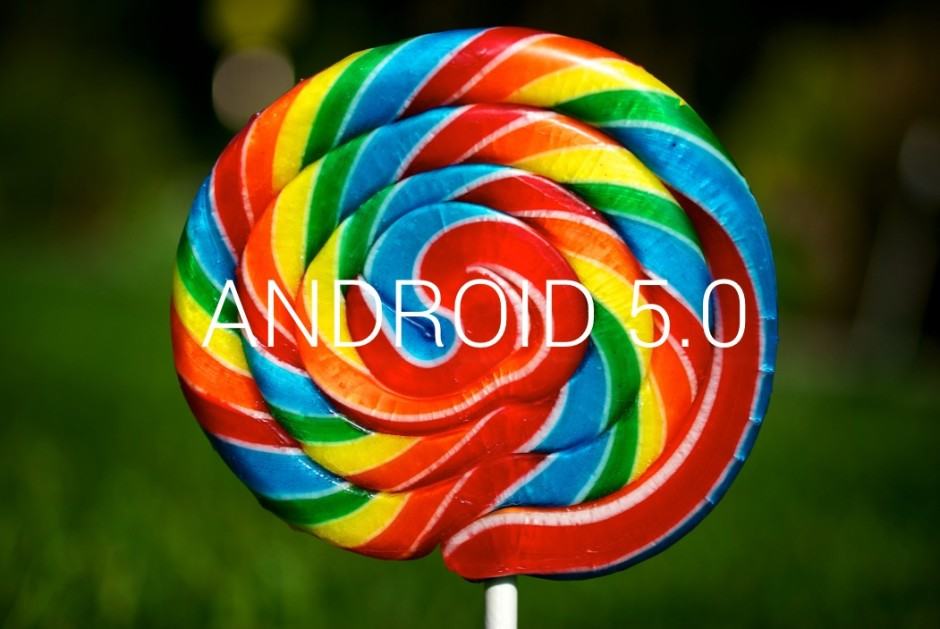 Google will preview its next Android update at the Google I/O conference in San Francisco this morning, and according to sources familiar with its plans, it’ll be called Android 5.0 “Lollipop.”

Google has named its Android releases after tasty treats since the platform’s inception, and with every major release, it uses the next letter in the alphabet. It began with Android 1.5 Cupcake, which was followed by Donut, then Eclair, Froyo, Gingerbread, Honeycomb, Ice Cream Sandwich, and Jelly Bean.

Last year’s release was Android 4.4 KitKat, so this year’s will almost certainly begin with the letter L. And according to sources for Belgian blog Nixanbal, the name Google has chosen is Lollipop.

Lollipop is expected to bring design changes and new features to the Android platform, but Google has done an excellent job of keeping those under wraps ahead of their official unveiling. Although we have seen a couple of leaked screenshots believed to be from Android 5.0, they reveal very little about what the update will bring.

Google is also expected to announce Android TV and update us on Android Wear and Google Glass during its keynote today. It kicks off at 9 a.m. Pacific, and you can watch the whole thing live on YouTube.