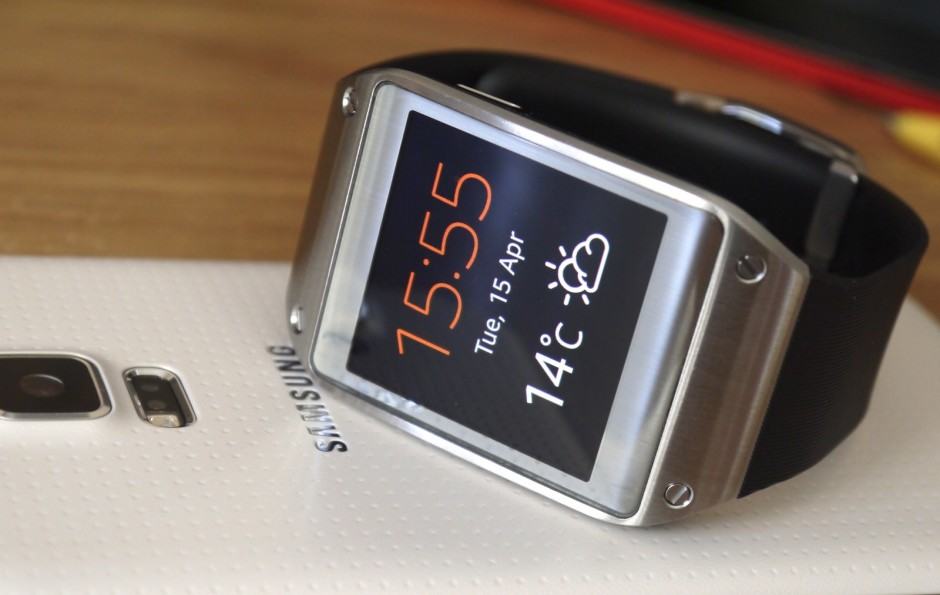 Samsung is developing a brand new Galaxy Gear smartphone that will be powered by Google’s exciting Android Wear platform, a company executive said this week. The device will be available “later this year,” and it will take on the first Android Wear devices from LG and Motorola that are scheduled to launch this summer.

Samsung has a reputation for launching a brand new smartphone or tablet every couple of months, and despite the criticism that brings, it appears the South Korean company is planning to take a similar approach with its Galaxy Gear wearables.

The new Gear lineup, which consists of the Galaxy Gear 2, the Galaxy Gear 2 Neo, and the Galaxy Gear Fit, was announced at Mobile World Congress just this February, and they went on sale late last week. But Samsung is already planning a brand new addition that will be available before the end of this year.

That new addition will run Android Wear, a custom version of Android developed by Google that’s designed specifically for smartwatches and other wearable devices. This was confirmed by Samsung executive Yoon Han-kil in an interview with Reuters, and backed up by comments Samsung issued to The Verge.

Android Wear hasn’t been made available to the public yet, but it has already attracted lots of attention — largely thanks to Google’s fancy promo video, which teases its sleek and simple user interface, its useful features, and its seamless relationship with our smartphones.

Android Wear looks so good that it puts third-party smartwatch platforms to shame — particularly Samsung’s, which has received lots of criticism for its lack of apps, the way in which it handles notifications, and its tricky take on navigation.

Samsung just made a big mistake confirming its first Android Wear smartwatch will be available this year.

I can’t help but think, then, that Samsung just made a big mistake confirming its first Android Wear smartwatch will be available this year. Why would anyone spend hundreds on a new Galaxy Gear, powered by Samsung’s own Tizen operating system, when an Android Wear option is just months away?

Not only will Android Wear likely offer better compatibility with a wider variety of devices (Samsung’s existing Galaxy Gears are only compatible with Samsung smartphones and tablets), but it will undoubtedly see more support from a far greater number of third-party developers.

Until the first Android Wear smartwatches go on sale this summer, then, it’s difficult to recommend anything else.

When Samsung launches its first Android Wear watch, it will be supporting Galaxy Gear devices powered by three different platforms. That’s quite incredible when you consider the brand isn’t even 12 months old until September.