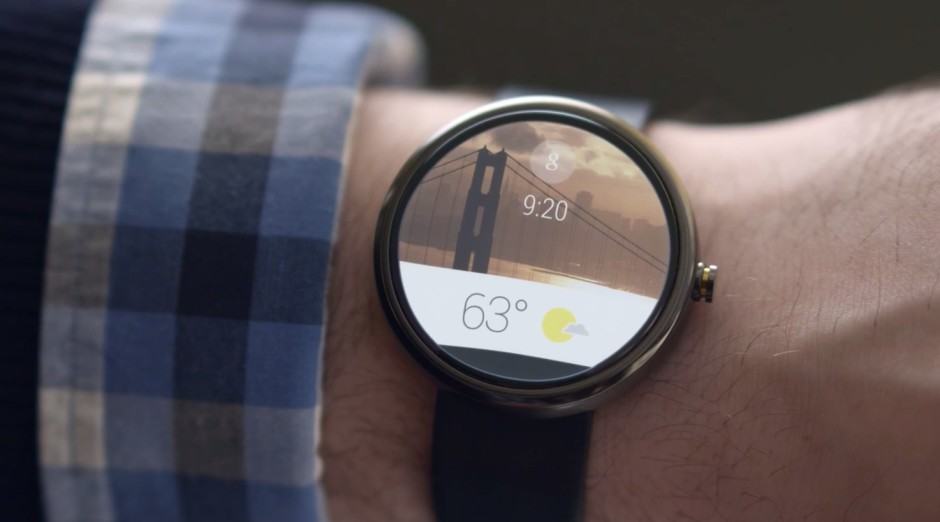 Google today announced Android Wear, a new version of its popular mobile operating system that’s designed exclusively for wearables. The search giant says it is working with consumer electronics manufacturers, chipmakers, and fashion brands to bring the technology to life in “an ecosystem of watches in a variety of styles, shapes, and sizes.”

Android Wear isn’t just Android as we know it for a smaller screen; it’s been designed especially for smartwatches. It’s incredibly simple and incredibly fast, Google says, and thanks to Google Now, it puts “useful, actionable information there precisely when you need it, automatically.”

Today’s weather, your schedule for the day, the time it’ll take to travel to your next meeting, and important updates are all presented to you with a simple swipe up from the bottom of the display. “The stuff you care about moves with you from place to place,” Google says, “so you never miss out on the important stuff.”

Android Wear is controlled using your voice, and you wake it up with the “OK Google” command many Android users will already be familiar with. You can then ask it to search for places nearby, find sports scores, identify a song that’s playing, request and taxi, and lots more.

The video below gives us a glimpse at how we might use Android Wear for all sorts of things throughout the day.

Android Wear will also support third-party apps. Google is releasing a new SDK this week that will allow your favorite developers to build smartwatch versions of the apps you love — as well as innovate to create new apps that we’ve never seen before.

Google is “just getting started” with Android Wear, which won’t just be for smartwatches, but other wearables, too. I don’t know about you, but I’m immensely excited to see what it brings.