Amazon finally unveiled Fire TV, its much-anticipated set-top box, at an event in New York City on Wednesday. Priced at $99 and powered by Android, the device will take on rivals like the Apple TV, Google Chromecast, and the Roku 3 — but how does it stack up against these already popular devices?

We’ve put together a handy comparison chart to help you decide which is best for you based on hardware, services, and price.

Of course, the biggest difference between these devices is the price. While the Fire TV, Apple TV, and Roku 3 are all $99, the Chromecast is just $35.

That’s a massive difference, and when you take into account the speed at which third-parties are adding Chromecast support, it makes Google’s dongle a very attractive option. It may not be compatible with a number of big services right now — but you can bet it will be in the coming months.

If you’re willing to pay $99, though, you will get more for your cash. Chromecast requires another device to access content — it’s all streaming from a smartphone or tablet — but the others don’t; all you need is a TV and an Internet connection and you’re good to go.

They also offer things like optical audio, which is essential if you want to route sound through a separate speaker system. Apple TV boasts AirPlay, too — a must-have for Mac and iOS users; while Fire TV and the Roku 3 will allow you to play games. 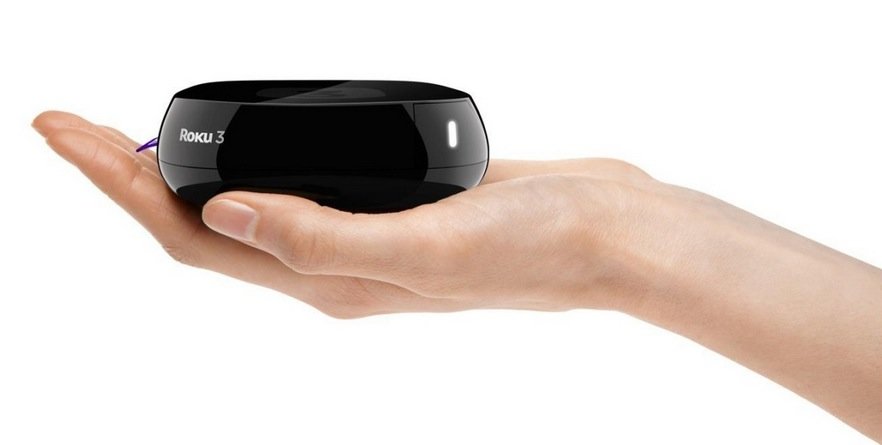 Fire TV also boasts other perks the others don’t offer, including free Amazon Instant Video for Prime subscribers, X-Ray for movies and TV shows, and voice search. It also has significantly better internals, allowing it to run the latest Android games and multitasking — you can listen to Pandora while you play Minecraft.

Fire TV is certainly a very attractive option, then — if you would use those extras. If you want a device purely for media streaming, however, and you don’t mind having to control it all with your smartphone or tablet, then the Chromecast is still a bargain at $35.

It’s hard to recommend an Apple TV at this point — even if you are an iOS user — because the latest model is well over a year old now, and rumor has it a new one is right around the corner.