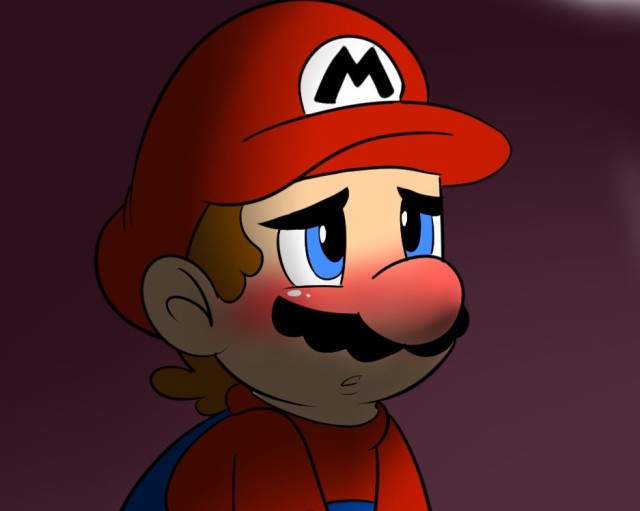 Nintendo has denied plans to bring mini games to smartphones and tablets in an effort to promote its latest console titles. Sources had claimed that the Japanese company was set to announce new mobile offerings later this week, but as many will have suspected, that’s not going to happen.

Nintendo has long dismissed the idea of bringing character like Super Mario, Zelda, and Donkey Kong to Android and iOS, but with its Wii U struggling to sell and its finances looking a little worse for wear, it looked like the company was finally ready to swallow its pride and start making smartphone games.

Nikkei reported today that we could expect to see mini games, trailers, and other content coming to mobile devices this year to promote Nintendo console titles. But Nintendo insists the rumor isn’t true.

“Nikkei’s article contains information previously stated by Mr. Iwata during past press conferences, including statements which relate to Nintendo’s willingness to make use of smart devices to promote our products,” Nintendo told Engadget.

“However during such past announcements Mr. Iwata has also stated that Nintendo’s intention is not to make Nintendo software available on smart devices and as such, we can confirm that there are no plans to offer mini-games on smartphone devices.”

It’s disappointing news for mobile gamers, but I suppose it was to be expected given Nintendo’s feelings on mobile devices. The company is expected to hold an event later this week, though, so it’ll be interesting to see what it has up its sleeve to generate some more cash.